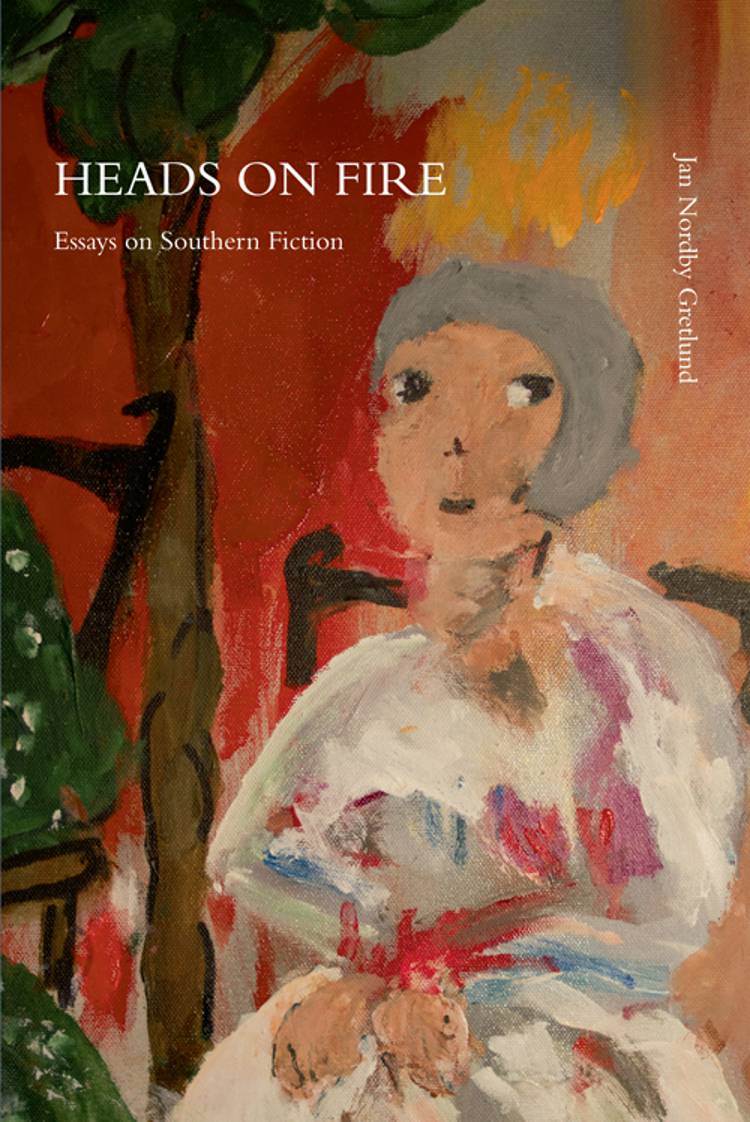 »Jan Nordby Gretlund has long been an especially keen observer of the Southern literary landscape. In these essays Gretlund zeroes in on key themes that have shaped the Southern literary imagination, providing insightful readings of individual writers and texts. Wide-ranging and discerning, Gretlund’s essays reveal a discriminating and passionate critic at work on the subject that he loves and admires.«

»This is a characteristically robust and clear sighted series of essays, offering an invaluable guide to the fiction of the American South. Jan Nordby Gretlund registers the energy, vitality and sheer range of Southern writing; he also manages to capture what makes that writing so distinctive and extraordinary. Gretlund is one of the leading international figures in Southern literary studies; and this collection - which will be of interest to both specialists and those new to the subject - will surely enhance his reputation.«