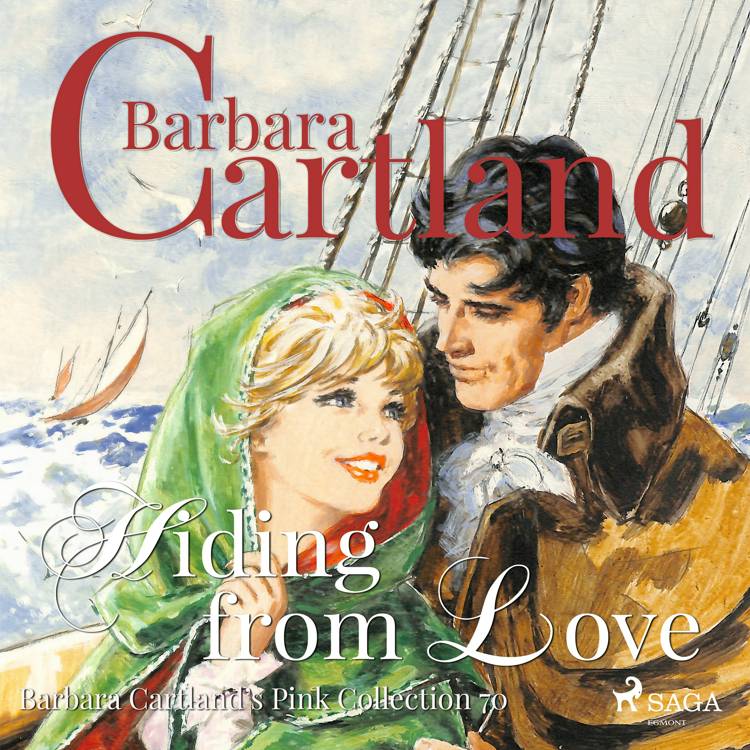 Leonora Cressy and her school friend Isobel, have sworn never to fall in love. They prefer their books to men and scorn other girls whose heads are full of storybook romance. Leonora is convinced that no man could be as perfect as her late father.

Little does she know that life has decided to put her conviction to the test. Her mother comes to tell her that she has a new stepfather and she does not like the sound of him at all. On the way home from school she has two fateful encounters – one with an arrogant gentleman in a carriage, and one with a suave but appealing foreigner, Señor de Guarda. These two will play prominent roles in the drama that is about to unfold.

Her stepfather is determined to marry her off to the mysterious Lord Merton, so she flees on a ship to Brazil to her friend Isobel. But on board she cannot flee her destiny.

Between the cool Mr. Chandos and the importunate Señor de Guarda her fate is sealed. How she must experience more than one kind of storm before she realises that there is no hiding from love is told in this exciting romance by BARBARA CARTLAND.