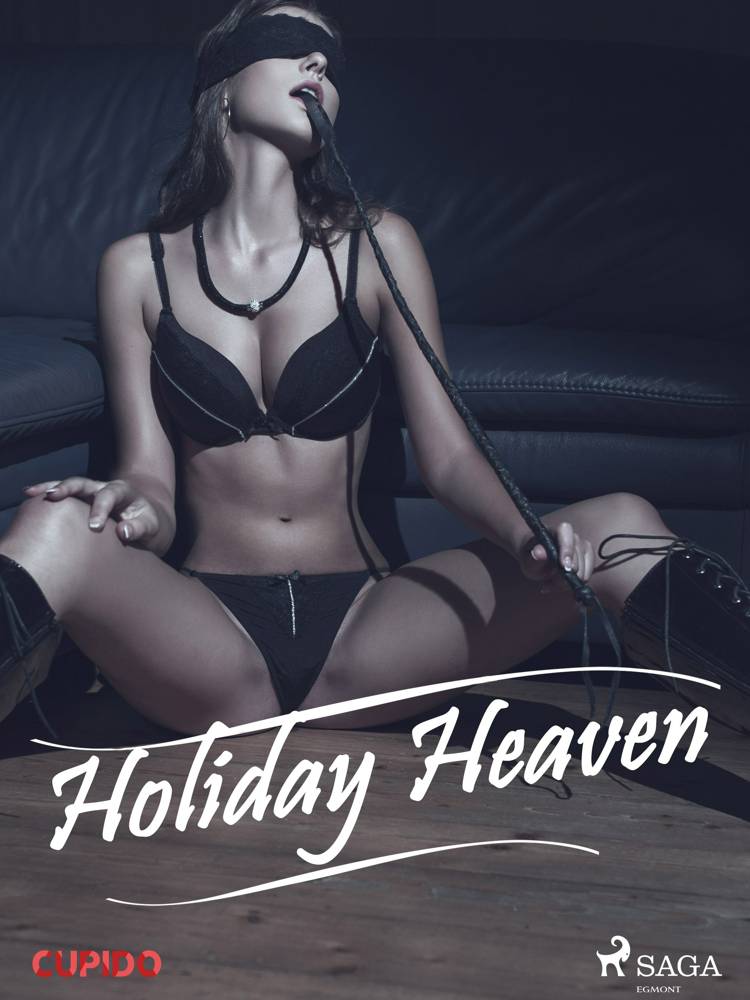 ''He laid her on her back on the desk and went to fetch the items he had bought in the sex shop.'' - Fantasy Fulfilled, by Julian Iversen.

''He had been unfaithful with the woman of the couple they had met on holiday. She always brought a whip with her in the suitcase when they were away travelling.'' - Holiday Heaven, by Glenn Illing.