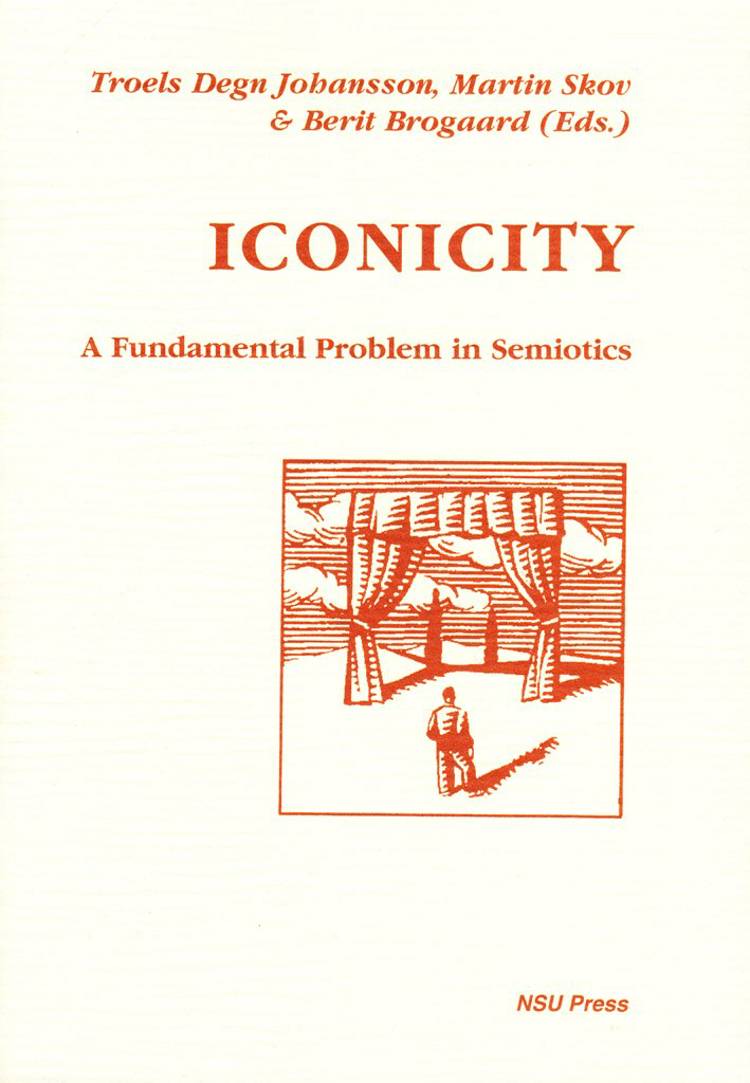 Iconicity A Fundamental Problem in Semiotics

Endnu ingen
anmeldelser
The concept of iconicity has been pivotal in a new interest taken in semiotics over the recent years. Not only as an abstract notion of the fundamental ´possibility´ in general semiotics, that is of firstness as its originator Charles Sanders Pierce has it, but also as a key concept for the particular semiotic understanding of the logical interrelations between the world and cognition, and of course between the world and its images! In the wake of the interest, it has finally become possible to speak openly in semiotic circles of the obvious iconic aspects of semiosis.
expand_more