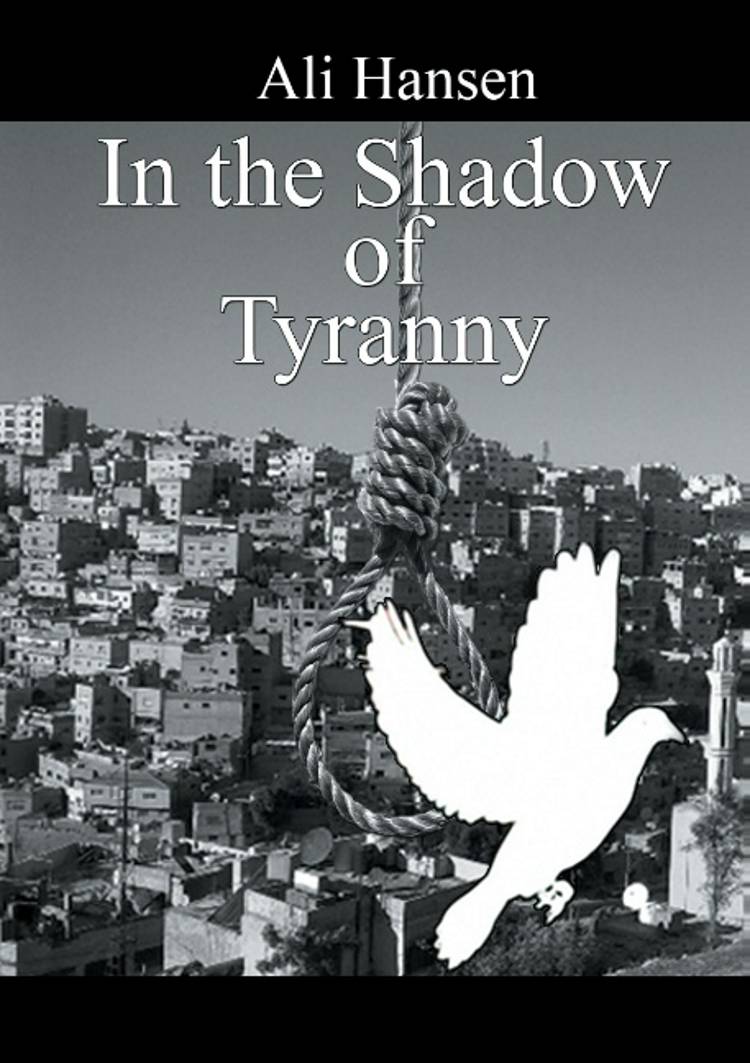 In the shadow of tyranny af Ali Hansen

The story is about love, lust, loss, hope, fear and fight for justice and freedom, and it takes place in Iran after 1945.

Reza was nine when his father died, and he was sent to the desert to work as a shepherd. Ten years later, sex is the most important part of his life. In searching for pastures new he meets the godly girl from a conservative and pious family. It is love at first sight. In the small town, life is lived in a fatalistic fashion. Some are rich, many others are poor, some are born and others die. Most of the characters in the first part of the novel accept their fate and leave their destiny in the hands of religion, sex or alcohol. But when the new generation is born , the reader realizes that times are changing. Finally many political forces, both seculars and religious, stand together to overthrow the Shah, however the religious are victorious, and they take control of the country. The youth are happy when the Shah tyranny disappears, but they are shocked at seeing a new tyranny taking its place.
expand_more

In the shadow of tyranny
af Ali Hansen

In the shadow of tyranny
af Ali Hansen