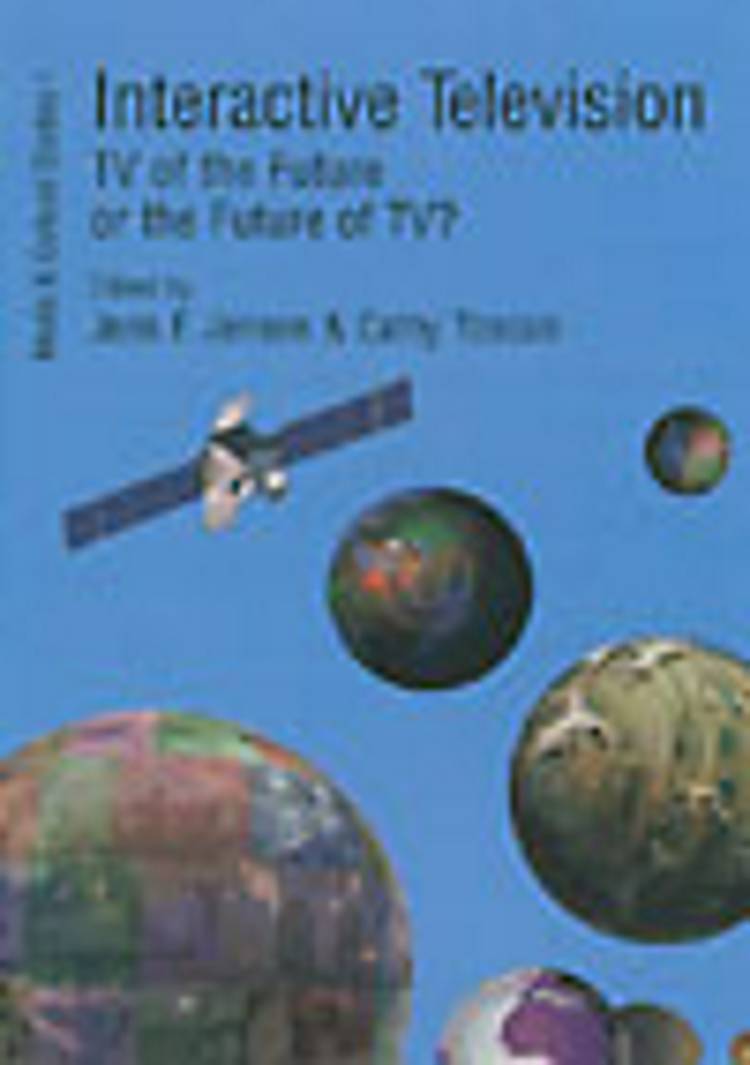 Endnu ingen
anmeldelser
Television is one of the most successful technological consumer products ever produced. It has spread to virtually every household in Western society and for many TV has become their most important source of information and entertainment. Tv, however, is not a static medium - neither as a technology nor as a service. Game consoles, VCR's, cable and satellite systems have already begun to change the image of what TV is and what it can be. In the years ahead, television faces even more radical changes and developments. Terms liker interactivity digitization, convergence, networked multimedia, the information super highway, integrated full service networks, content-on-demand, two-way cables, direct broadcast satellites, datacasting etc. point out some of the aspects involved in this process of change. Briefly, what is at stake is the delivery of interactive, digital, multimedia service to the home. The anthology describes and discusses various aspects of this transition. In this context, the phrase 'television of the future' covers the entire spectrum of new multimedia content and services - from traditional TV sets to multimedia personal computers; from network computers to game consoles; and from terrestrial broadcasting, cable systems, to satellite TV.
expand_more