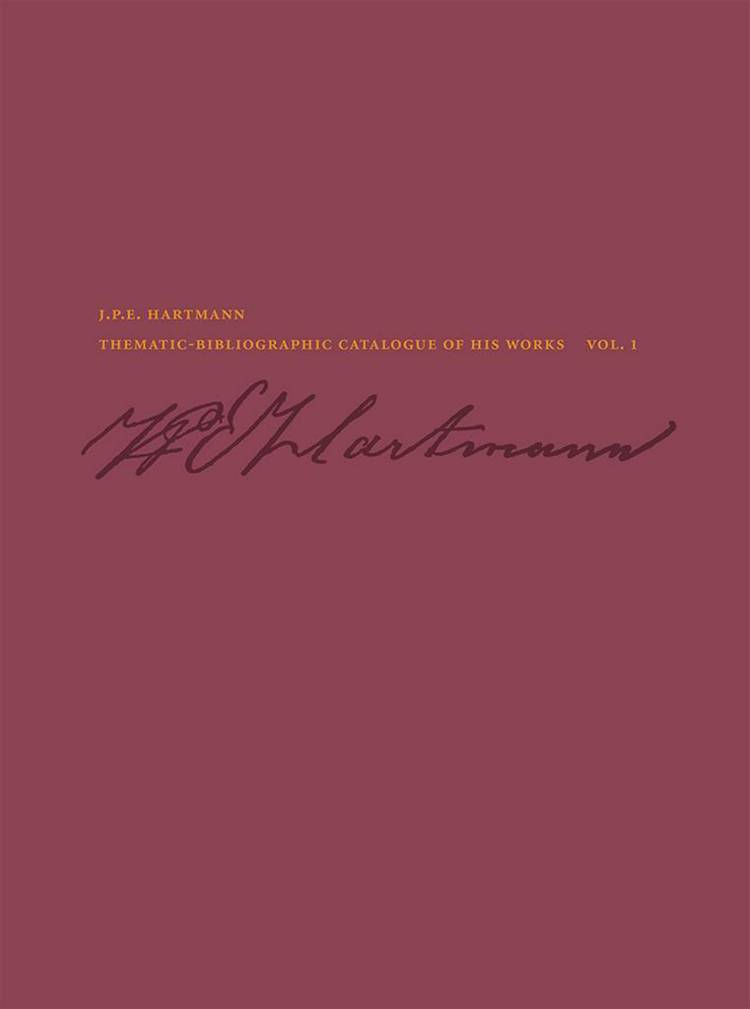 Endnu ingen
anmeldelser
J.P.E. Hartmann (1805–1900) is one of Denmark’s greatest composers. Throughout his long life he played a central role, not only in Danish musical life but in the entire cultural life of the nineteenth century, although he never became as well known abroad as his son Emil Hartmann (1836–98) or his son-in-law Niels W. Gade (1817–90). This book offers a survey of his prolific works, including nearly five hundred works composed over the span of seventy-six years, and it will be an essential tool for future research in Danish music and cultural history during the nineteenth century.
expand_more