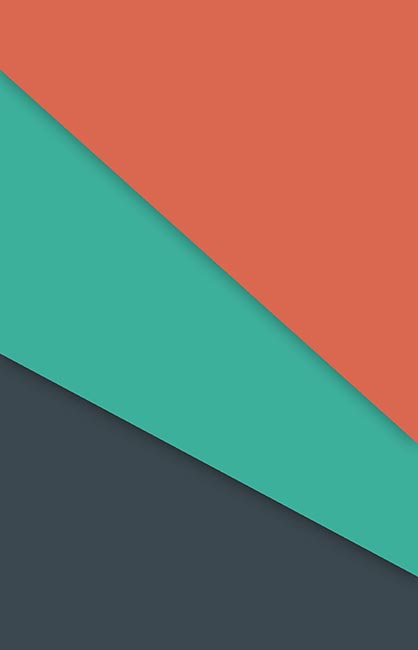 Endnu ingen
anmeldelser
Dominick Cavallo, the modern-day Godfather, has finally been put in the dock, and there's enough evidence to convict him. But things quickly go wrong, the jury face anonymous threats and are sequestered. Then the bus taking them to their hotel is blown up, with only one survivor. Another white knuckle ride of a thriller from the internationally bestselling author James Patterson, whose novels have been translated into more than forty languages, with more than one hundred million books in print.
expand_more