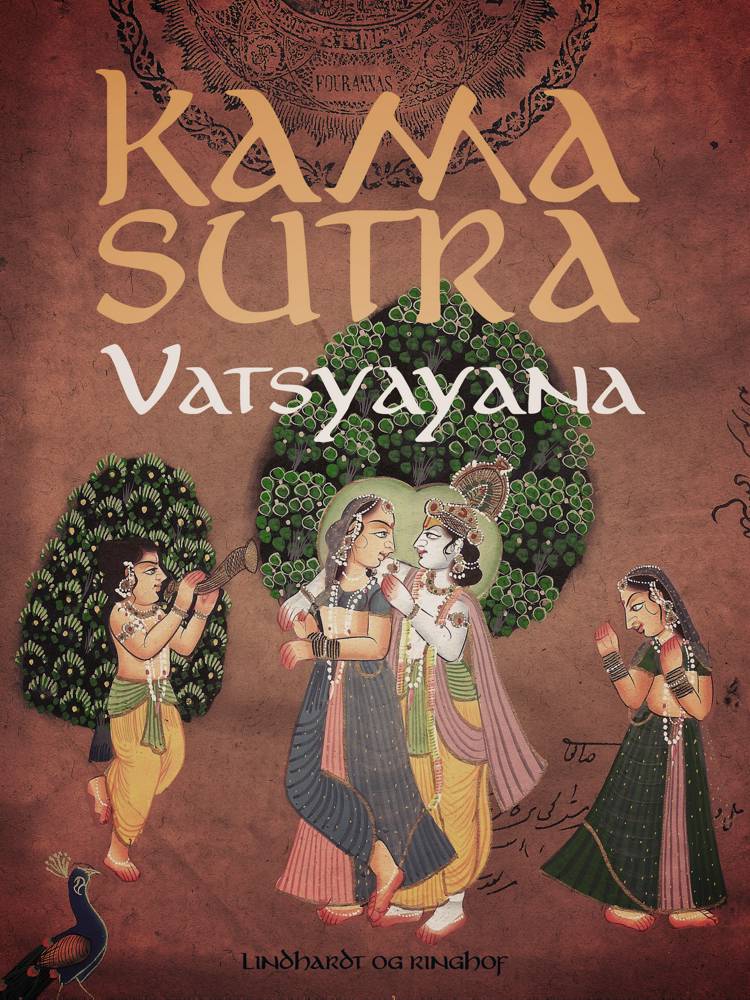 Judging by the way in which the `Kama Sutra‘ is referenced in movies and TV shows, you would think that it is merely an ancient manual on sex positions. But that is not entirely correct. For while is does guide the reader to a better sex life, it also offers a fascinating insight into the sexuality of middle-ages' India across all castes. `Kama Sutra‘ provides advice on how to trigger and sustain desire, how to maintain power in a married life and even on how best to cheat on your spouse! At times it reads like Emily Post‘s book of etiquette but for subjects such as scratching, kissing and biting. Anyone with even the slightest curiosity for anthropology and sexology will find it an interesting and invigorating read.