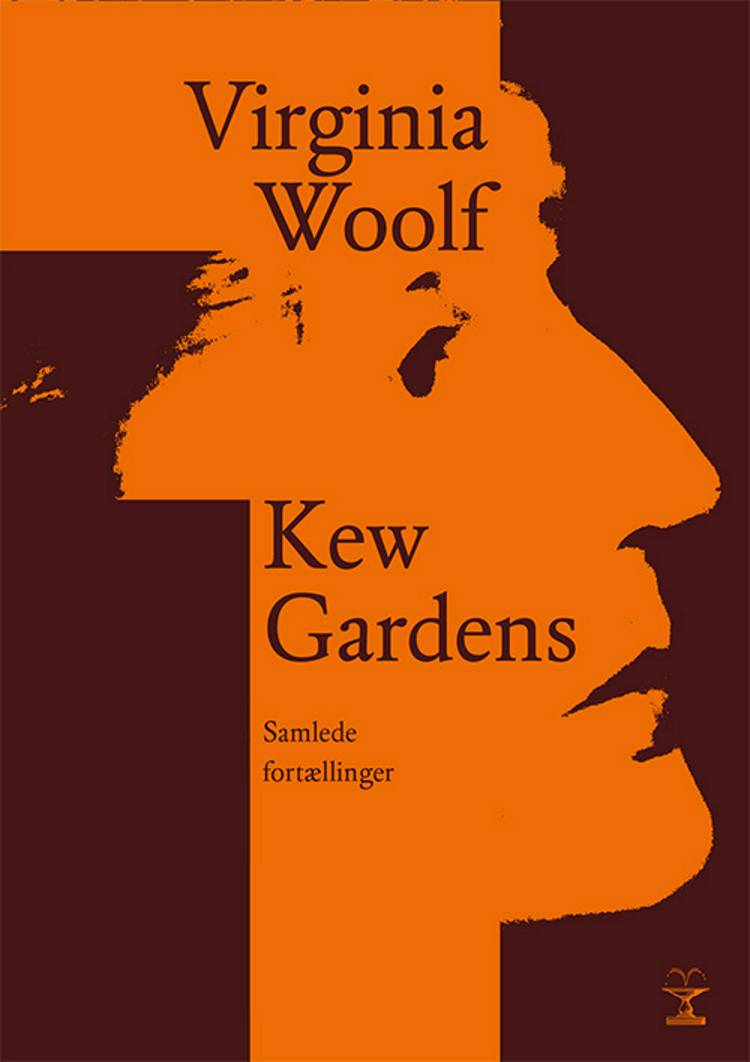 A family of four is walking around Kew Gardens in London, lost in their thoughts. The husband thinks of the girl who turned down his marriage proposal in this very garden many years ago. When asking his wife if it upsets her that he's thinking about this other woman, she reasons that one's past is like ghosts lying under the trees.

Only Virginia Woolf can write a short story about completely ordinary things and people and make you long for more. With exquisite prose, she invites you along as she examines the beauty of normal summer's day.Adeline Virginia Woolf (1882-1941) was an English writer who, despite growing up in a progressive household, was not allowed an education. When she and her sister moved in with their brothers in a rough London neighborhood, they joined the infamous The Bloomsbury Group, which debated philosophy, art and politics. Woolf's most famous novels include 'Mrs Dalloway' (1925) and 'To the Lighthouse' (1927).
expand_more

The Mark on the Wall
af Virginia Woolf