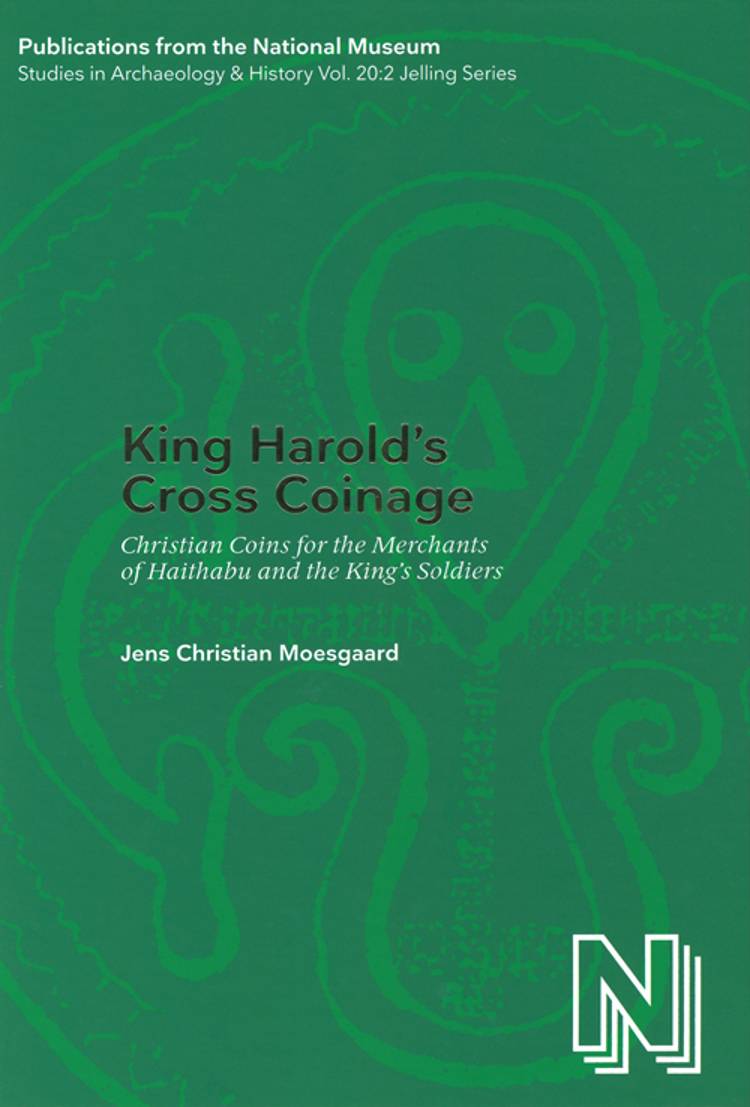 About AD 975/980, Harold Bluetooth, King of Denmark c. 958-c. 987, introduced the first nationwide coinage in Denmark. The iconography was clearly Christian with cross motifs, reflecting the king´s conversion c. 962/963. This coinage rapidly played a very important role in the currency as reflected in the composition of hoards from almost all parts of the country, from Northern and Western Jutland to Scania. This wide distribution confirms the statement on the King´s great rune stone in Jelling, claiming that Harold won for himself all of Denmark.

This book presents a detailed analysis of the coin hoards buried in Denmark and Scania during King Harold´s reign, followed by a discussion of the coinage and its function in contemporary Denmark. Recent metal detector and excavation finds suggest that the Cross coins were struck in Haithabu, which must have been under firm Danish control throughout the period of production. In this thriving trading place, the coins were used by number in a managed currency, in contrast to the dominant weight economy (coins and other silver artefacts used at weight) in the rest of Denmark. Moreover, King Harold very likely used the coinage for payments to the magnates of his kingdom. The distribution of the coinage was also facilitated by the dearth of silver that followed the decline in the import of Islamic dirhams from Central Asia via Russia in the 960s. The result was a widespread circulation of the Cross coins, which in turn meant the propagation of Christian images via a small and easily exchanged medium.
expand_more