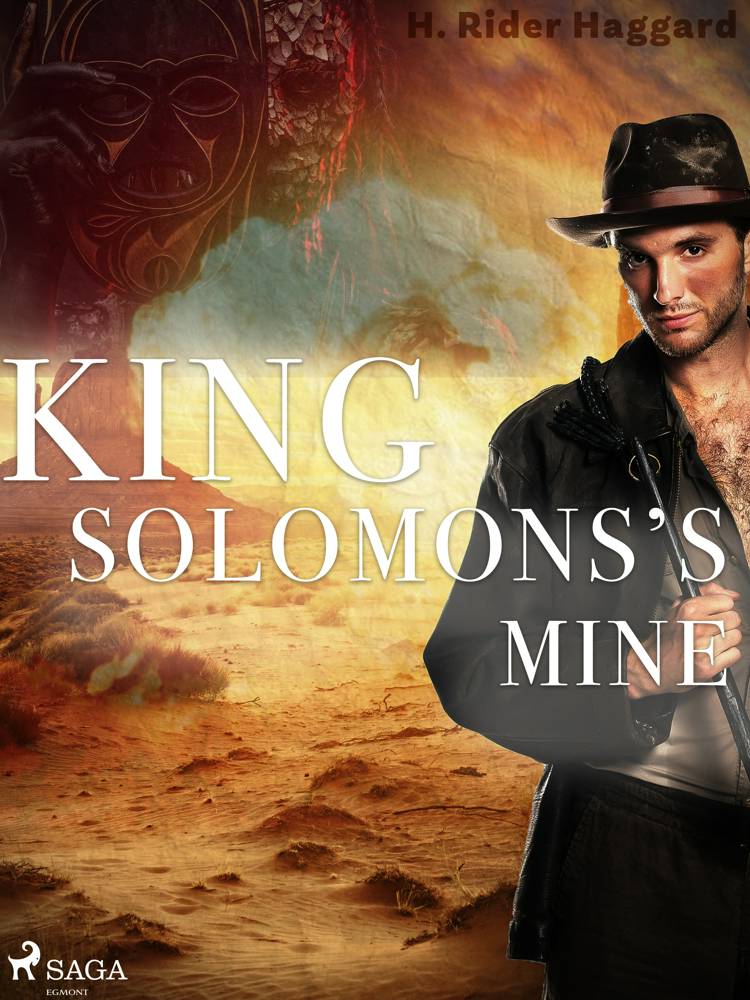 The elephant hunter, Allan Quartermain, is approached by Sir Henry Curtis and his friend Captain Good in Africa, asking for his help finding Sir Henry’s brother, who has gone missing trying to locate a treasure. Quartermain agrees on one condition: he gets a share of their findings if they succeed.

Soon he finds himself leading an expedition into unexplored territory, which turns out to be far more dangerous than anyone had imagined. Through tribal wars, animal attacks and near starvation the group ventures on. Little do they know that the biggest danger still lies ahead.

When his brother bet him five shillings that he could not write a novel half as good as Robert Louis Stevenson’s ‘Treasure Island’, H. Rider Haggard wrote ‘King Solomon's Mines’, and it became the best-selling novel of the year. It has been adapted to film and TV numerous times, even seeing Patrick Swayze as Quartermain.
Henry Rider Haggaard (1856-1925) was an English author of Danish decent. Following his debut non-fiction book on South Africa, he helped introduce the ''Lost World'' genre through his character of Allan Quatermain from the classic bestseller ‘King Solomon's Mines’. Haggaard has influenced many other Fantasy writers, among these J.R.R. Tolkien, and several of his books have been adapted to film as well as inspired the ‘Indiana Jones’ movies.
expand_more