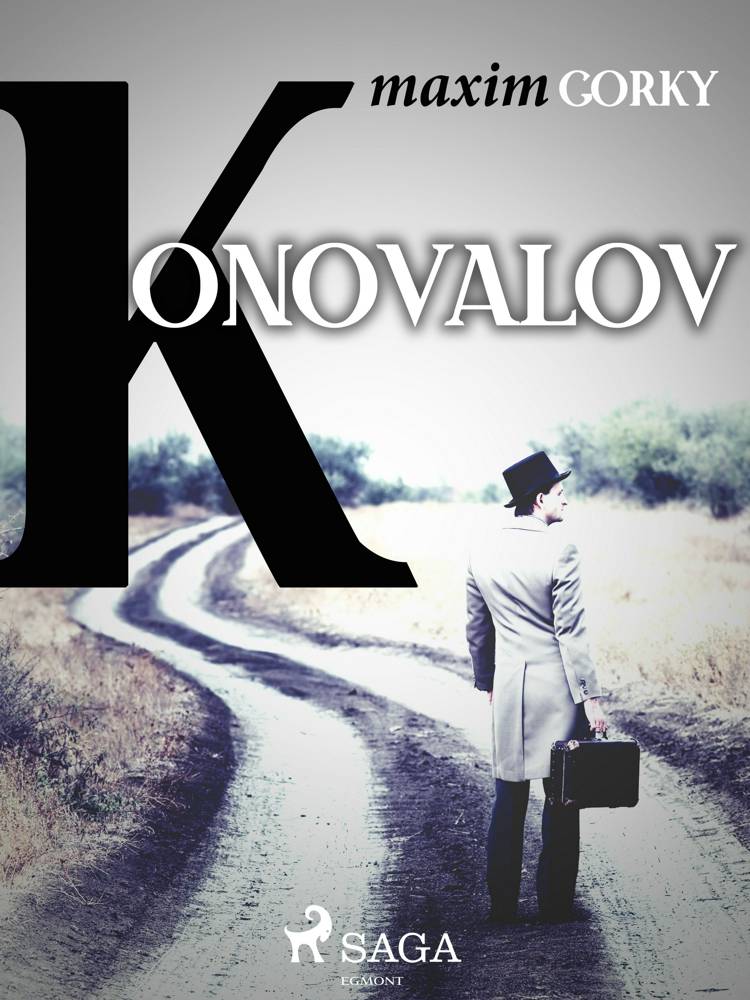 Endnu ingen
anmeldelser
The short story ''Konovalov'' (1897) is an example of Maxim Gorky’s autobiographical writing, depicting the suicide of a quiet prisoner, Konovalov, whom Gorky decides to immortalize on the page. The narrative follows the chronological life of the main character, constructed from the memory of the narrator himself, adding a tinge of authenticity. The story brings some existentialist philosophies to mind, coating the ordinary situations with an air of nostalgia and universality, so characteristic of Gorky’s entire oeuvre. Maxim Gorky has its place among the most talented and original Russian modern writers. A five-time Nobel Prize nominee, Gorky’s position in Russian literature is undisputable. He led a turbulent life of an exile, a dissenter, and a Bolshevik associate, which severely marked his literary endeavours. A strong supporter of Russia’s political, social, and cultural transformation, Gorky’s name still echoes in the annals of history. His best-known works include ''The Lower Depths'', ''My Childhood,'', ''Mother'', and ''Children of the Sun''.
expand_more