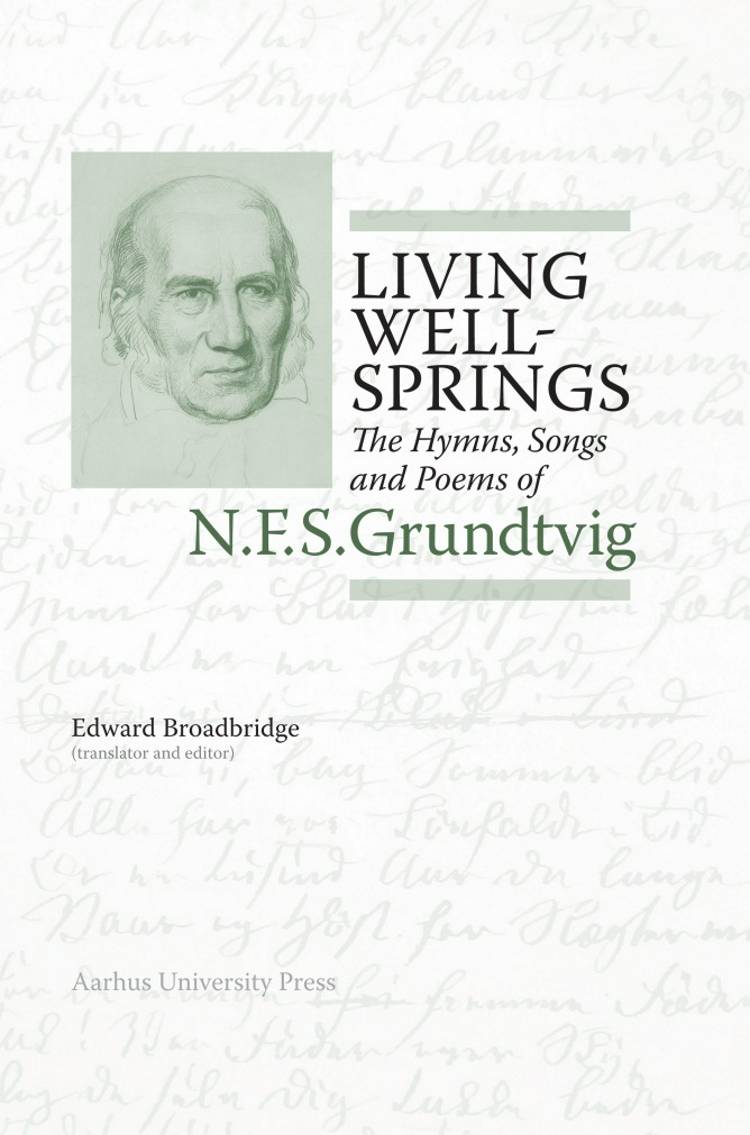 Living wellsprings The Hymns, Songs, and Poems of N.F.S. Grundtvig

'All my Living Wellsprings are in you', says God to His people in Psalm 87:7. The title seems apt for the poetic works of the Danish poet-pastor N.F.S. Grundtvig (1783-1872) who wrote over a third of the hymns in the present Danish Hymnbook as poet, adaptor, or translator. Living Wellsprings contains a wide selection of Grundtvig's best-known hymns and songs along with a number of his shorter poems - 162 items in all - in new translations. This is the first comprehensive collection of the poetry of one of the pre-eminent builders of the Danish nation, who regarded Danish history, language, and song as absolutely indispensable to the life of what he termed 'the state, the church, and the school'.
As part of its agenda to digitalise and translate Grundtvig's vast output, the Grundtvig Study Centre at Aarhus University is pleased to publish this second volume in the series, 'N.F.S. Grundtvig: Works in English'. Volume 1, The School for Life, contains Grundtvig's major writings on education. Future volumes will deal with his philosophy, his politics, and his theology.
expand_more