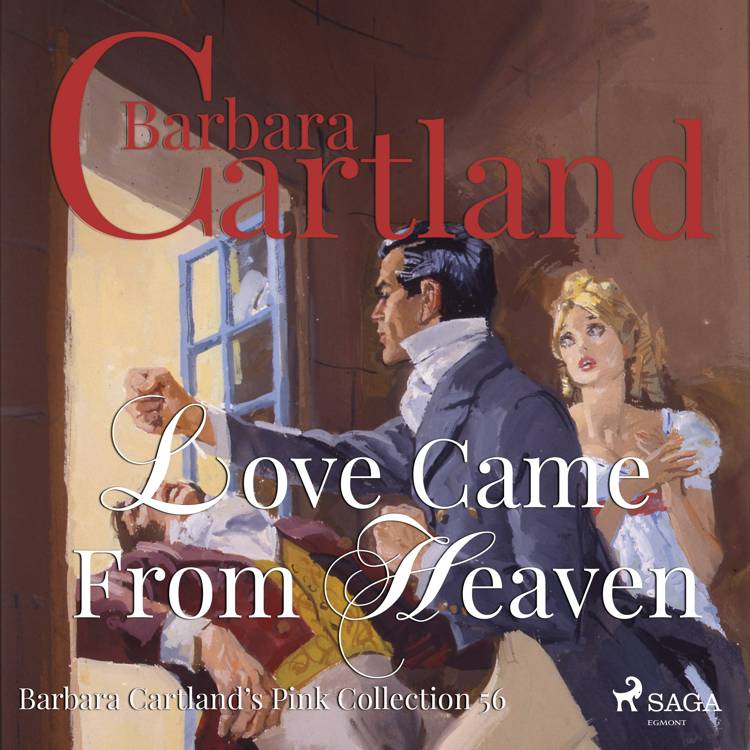 Some girls can wait a lifetime for one man to fall in love with them, but Selena Norton is so pretty that every man she meets is promptly smitten. Selena longs for someone to see past her beautiful face and appreciate the intelligent, loyal, fun girl inside.

Rescued by the chivalrous, but penniless, Earl of Wakefield from the lecherous clutches of yet another unwanted suitor, Lord Tavener, Selena is delighted to finally meet a man who seems to seek only friendship. Selena cannot believe the joy that the Earl has bought into her life. But fate has a nasty surprise in store for her in the shape of the odious Lord Taverner.