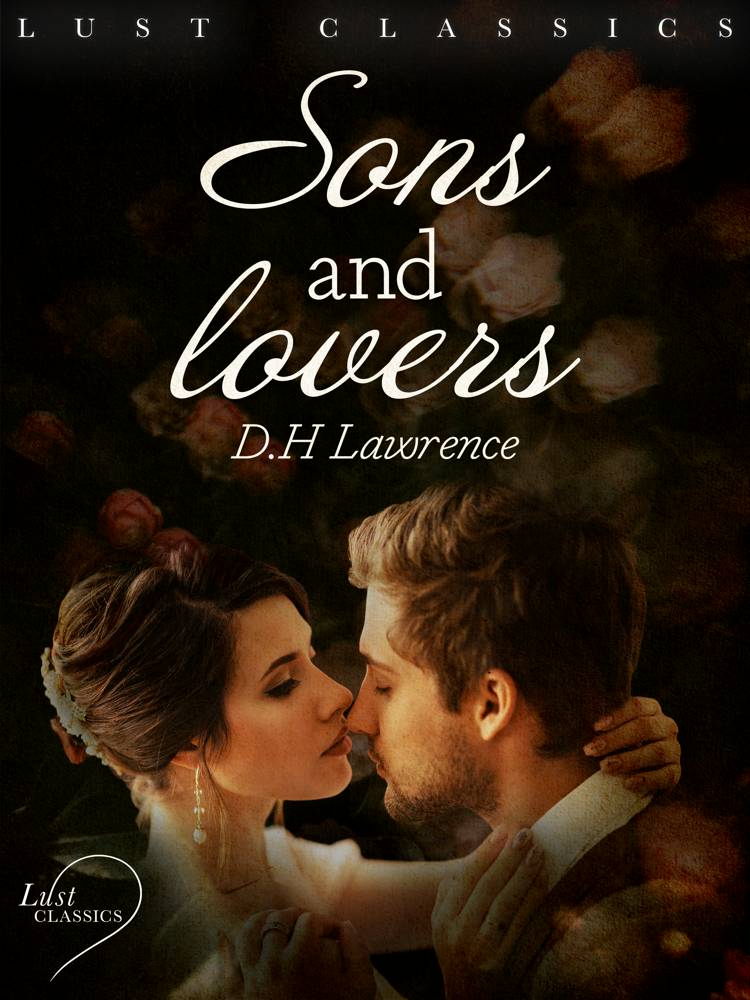 ''You love me so much, you want to put me in your pocket. And I should die there smothered.''

The sophisticated woman Gertrude falls in love with a miner, but only after their wedding does she find out the truth about his poor financial situation. As their marriage grows more toxic by the day Gertrude turn her attention and care towards her sons instead. But her love suffocates them, to the point where they do not know how to be with other women.

Beautifully written with and memorable characters, `Sons and Lovers‘ is a highly autobiographical portrayal of adolescence and the clash of generations.