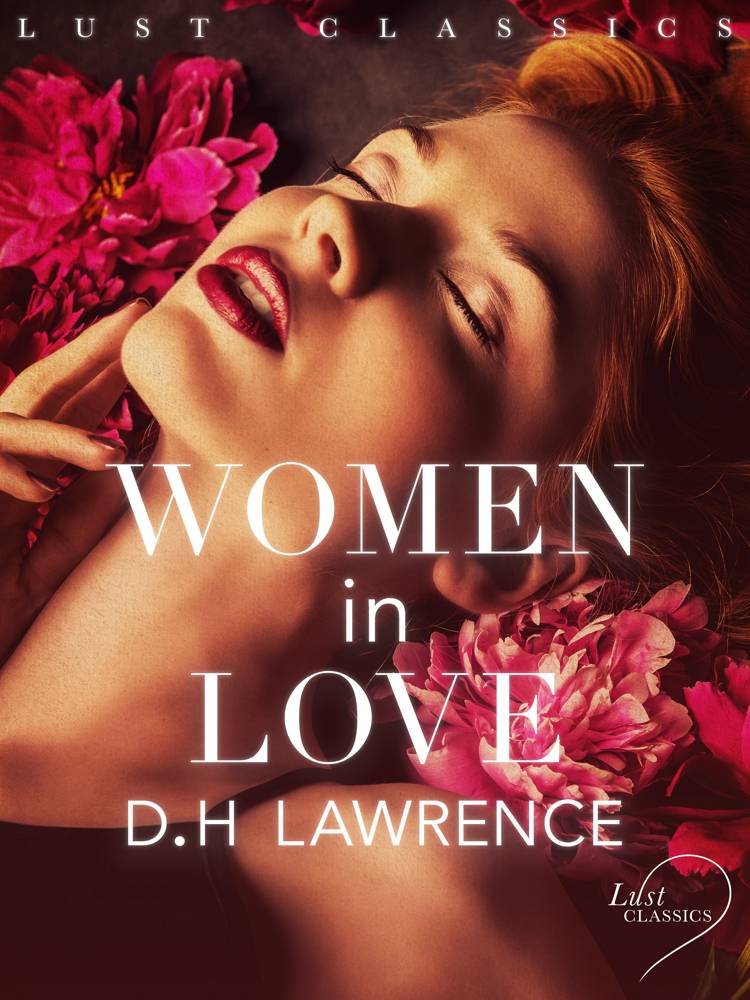 ''He lifted her, and seemed to pour her into himself, like wine into a cup (...) So she relaxed, and seemed to melt, to flow into him, as if she were some infinitely warm and precious suffusion filling into his veins, like an intoxicant.''

The second novel about the Brangwen family, `Women in Love‘ (1920), narrows in on sisters Ursula and Gudrun, who, though very close, have a fiery relationship. As teachers at a grammar school they become involved with the school inspector, Rupert Birkin, and the wealthy son of a local colliery owner, Gerald Crich. What is not immediately apparent to them is the deep and complicated relationship between the two men.

D.H. Lawrence wrote the character of Birking as a thinly disguised version of himself while author Katherine Mansfield was his inspiration behind the youngest sister Gudrun. In the well-received BBC miniseries from 2011, Gudrun was portrayed by award-winning actress Rosamund Pike.

D.H. Lawrence (1885-1930) was an English writer, whose diverse work included novels, poems, literary criticisms and much more. His strong opinions on topics like human sexuality and emotional health earned him many enemies, and he spent the second half of his life traveling the world, never ceasing to write.
expand_more