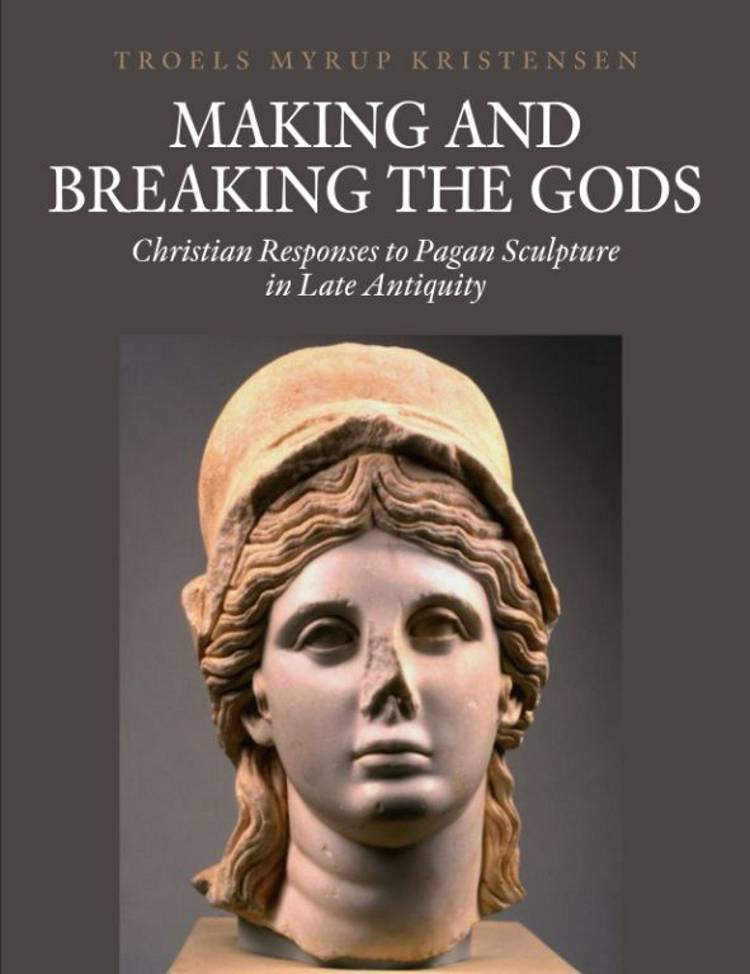 Endnu ingen
anmeldelser
Drawing on both textual and archaeological sources, this book discusses how Christians in Late Antiquity negotiated the sculptural environment of cities and sanctuaries in a variety of ways, ranging from creative transformations to iconoclastic performances. Their responses to pagan sculpture present a rich window into the mechanisms through which society and culture changed under the influence of Christianity. The book thus demonstrates how Christian responses to pagan sculpture rhetorically continued an old tradition of discussing visual practices and the materiality of divine representations. Focusing in particular on the Egypt and the Near East, it furthermore argues that Christian responses encompass much more than mindless violence and need to be contextualised against other social and political developments, as well as local traditions of representation.
expand_more