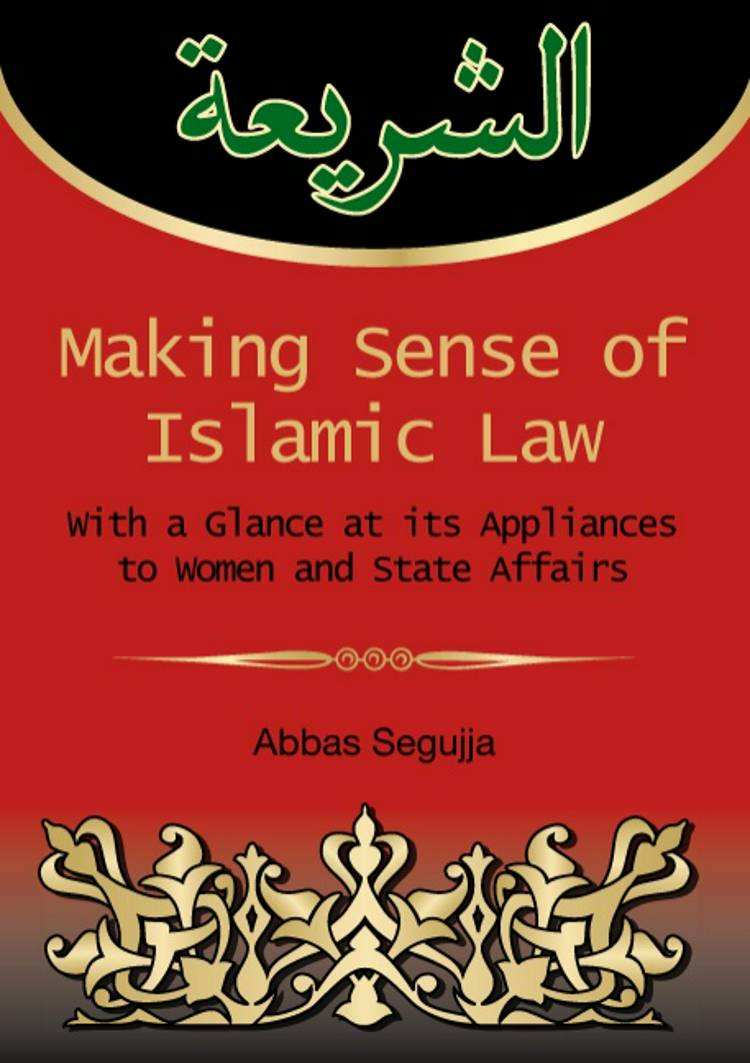 'The important point here is that though these stories do not necessarily have to be true beyond doubt, their existence and survival up to this day is interesting in itself. For, they bring out the very thing the different cultural environments of our scholars have, willingly or not, tried to suppress and conceal namely, that spirit of freedom and openness (of democracy, if you like) that was enjoyed by the Muslims of the first generation.'

Testimonials:
''An in-depth and outstanding survey of the history of Islamic Law and Its implementation in past and present Muslim societies, especially in regard to women and Muslim political thought. Abbas’ reflections challenge traditional interpretations and open up for renewal and change in the context of our present time.'' (Aminah Tonnsen, author and lecturer, Copenhagen.)