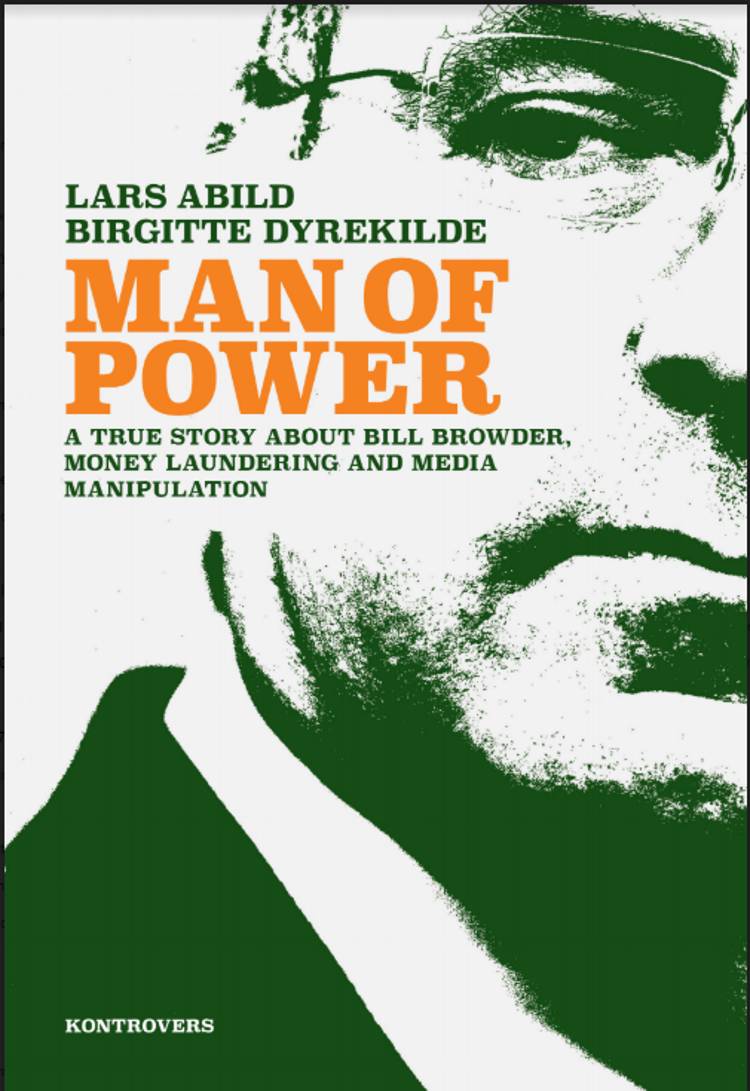 Endnu ingen
anmeldelser
This is a story about the American financier and PR genius, Bill Browder. In the 1990s and through the 2000s, Bill Browder built the largest foreign investment fund in Russia. He was a keen fan of Russia's president Vladimir Putin, until several tax issues, a ban from Russia and a dead tax advisor changed all that. For more than a decade, Bill Browder has pushed the story of his dead “lawyer” Sergei Magnitsky worldwide; a story, which is distorted at best, at worst entirely false. With huge fanfare, he has created a US human rights law in the name of his dead tax advisor. Bill Browder has been a central figure in the worldwide stories about laundering of Russian money, which have been filling pages in the Western media for almost 10 years. Those stories have had major repercussions in the financial industry - including in the Nordic countries - and have made the prevention of Russian money laundering a top priority in the Western world. Bill Browder’s story is a sensational tale of lies, murder, billionaires and the manipulation of Western media by a single man who loudly claims to be “Putin’s enemy No. 1”. At the time of publication, Browder has become a vocal advocate of an aggressive and uncompromising stance towards Moscow, and is playing a central role in the new cold war between Russia and the West.
expand_more