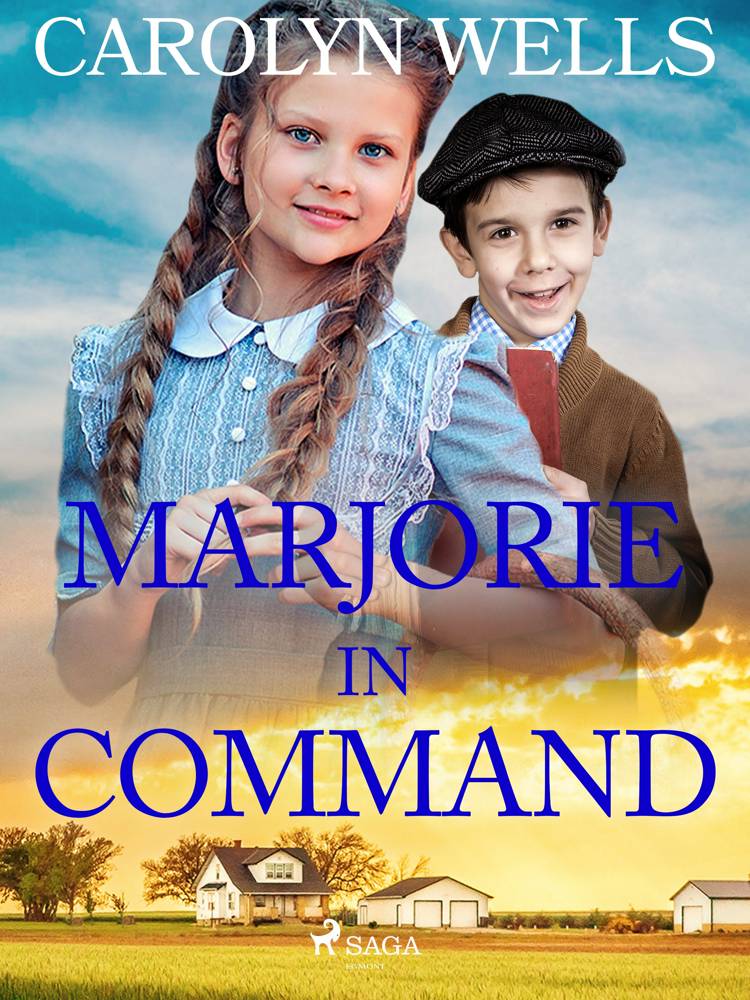 Endnu ingen
anmeldelser
In ‘Marjorie in Command’ Marjorie’s parents have decided to take a holiday together, just the two of them. Marjorie’s mother arranges that her friend Miss Larkin will come and take care of Marjorie and her brother and sisters while they are away. Unused to children and their mischievous ways, the boisterous siblings and Miss Larkin do not always get on. The Maynard children mean well however and there is always a happy ending. A charming Carolyn Wells children’s story from a bygone era.Carolyn Wells (1862-1942) was a prolific American novelist and poet, best known for her children’s literature, mystery novels and humorous verse. Following school in New Jersey, Wells worked as a librarian, where she developed her love of reading. It was during 1896 that Wells' first book ‘At the Sign of the Sphinx’ was published. From 1900 she dedicated herself to her literary career, writing over 170 novels in total across a range of genres. Some of her most loved works include the ‘Patty Fairfield’ and ‘Marjorie Maynard’ series for girls, as well as the ‘Fleming Stone’ mystery series for adults. Wells is also well-known for her humorous nonsense verse, and was a frequent contributor of verse to magazines. She published an autobiography ‘The Rest of my Life’ in 1937. Wells died in New York City in 1942.
expand_more

The Man Who Fell Through the Earth
af Carolyn Wells