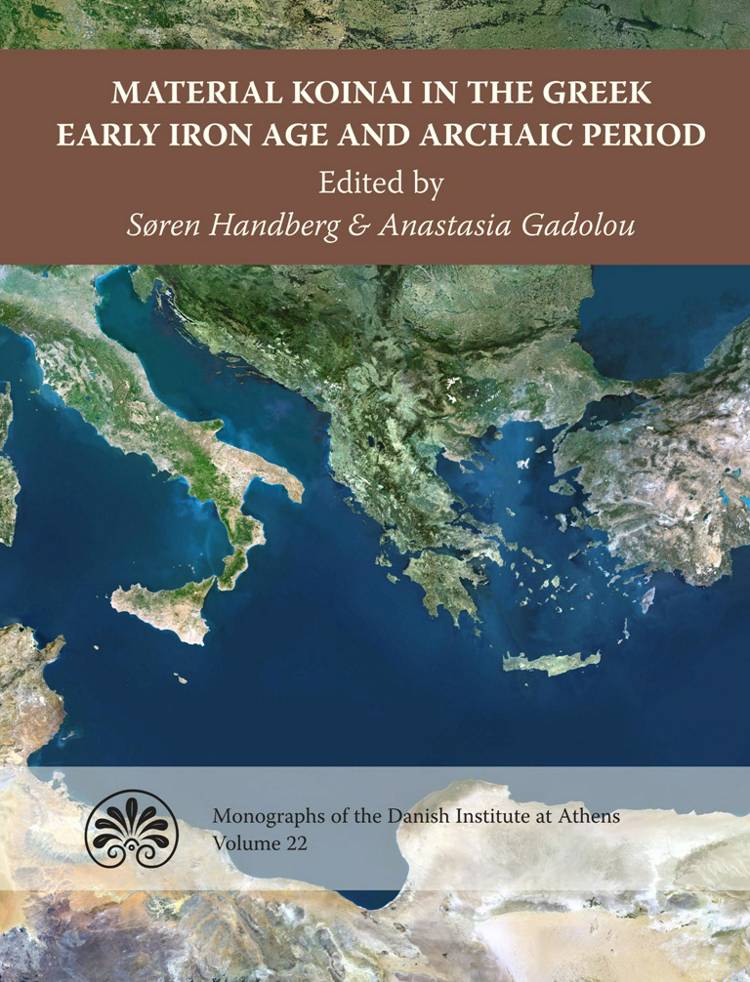 Endnu ingen
anmeldelser
The ancient Greek word koine was used to describe the new common language dialect that became widespread in the ancient Greek world after the conquests of Alexander the Great. Modern scholars have increasingly used the word to conceptualise regional homogeneities in the material culture of the ancient Mediterranean. In this volume, twenty scholars from various disciplines present case studies that focus on the fundamental question of how to perceive and the social and cultural mechanisms that led to the spread and consumption of material culture in the Greek early Iron Age. Combined the chapters provide a critical examination of the use of the koine concept as a heuristic tool in historical research and discuss to what degree similarities in material culture reflect cultural connections. The volume will be of interest scholars interested in archaeological theory and method, the social significance of material culture, and the history of the ancient Greek world in the first half of the first millennium BC.
expand_more

The Common Good
af n a