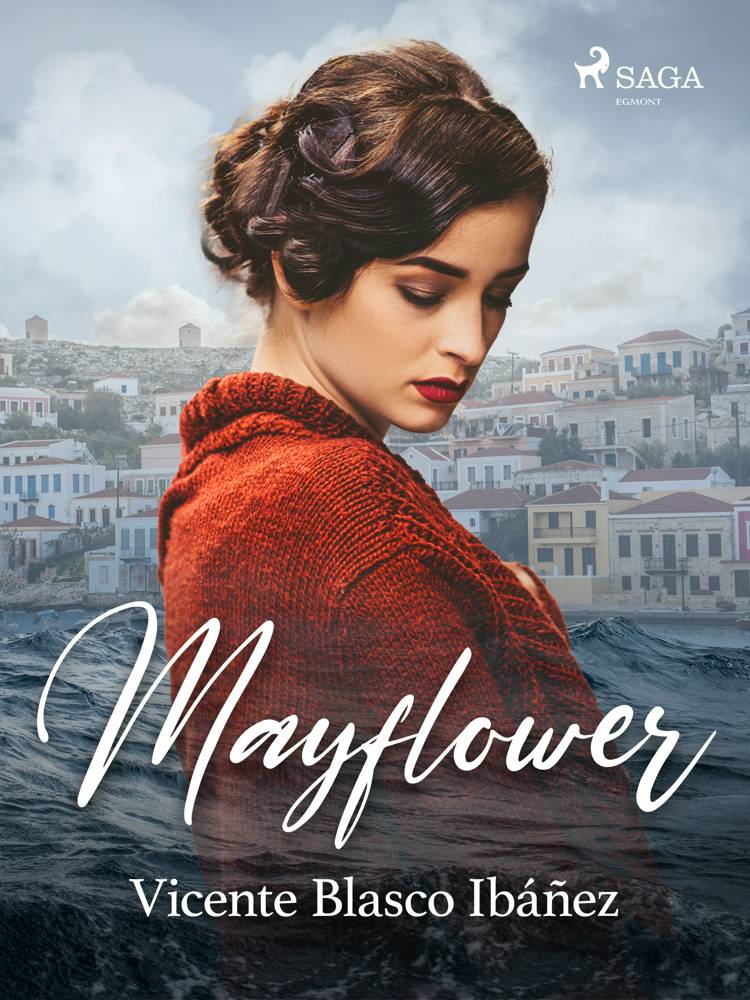 Endnu ingen
anmeldelser
When Tona’s husband dies at sea she is left alone to fend for both herself and her sons. She opens a tavern and attempts to live a normal life, even finding another handsome man to fall in love with. It seems that for Tona, however, it never just rains, but pours. She is soon faced with yet another cruel disappointment. ‘Mayflower’ and its vivid descriptions tell the tale of one woman’s misfortune, her courage, and the strength of the human spirit. One of Vicente Blasco Ibáñez’s most famous novels for a reason, the true-to-life nature of his writing reflect his own experiences with a life of hardships. Vicente Blasco Ibáñez (1867 - 1928) was born in Valencia, Spain. Despite being best known for his work as a novelist, he was also a respected journalist and politician. He reflects his own experiences moving in these circles through his work, as his characters often seem to fall victim to less than favorable social and environmental conditions. Among his most important works are ''The Four Horsemen of the Apocalypse'', ''Our Sea'', ''La Bodega'', and ''Mayflower''.
expand_more