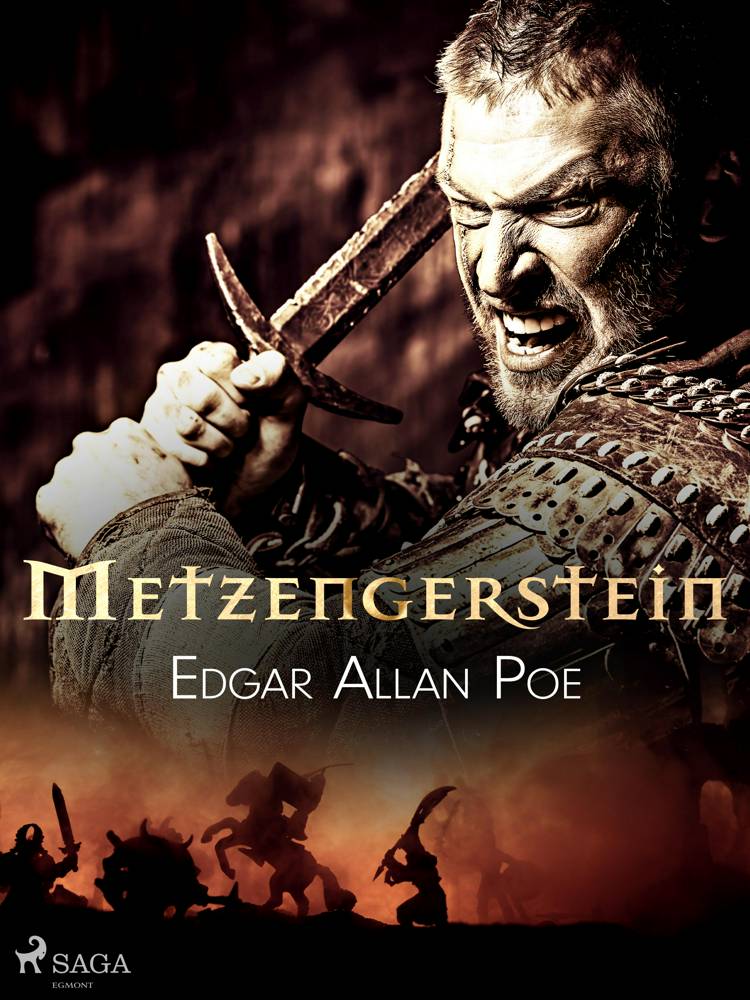 Endnu ingen
anmeldelser
This short story, told in the Gothic tradition represents Poe's first work to be printed, and represents the foundation of what would constitute much of his future work. The tale, set in Hungary, recounts the later years of an interminable feud between two noble houses, the Metzengersteins and the Berlifitzings. This third person narration follows the young orphaned Baron of the Metzengersteins, Frederick, as he inherits his family's fortune and their feud. An ancient prophecy is all that remains of the origins of this feud, one that has seemingly come true when Frederick is suspected of the murder of the Berlifitzings patriarch. It is this prophecy that drags these two families to a conclusion teeming with tragedy, mystery, violence, madness and the supernatural. For any fans of Poe, mystery or the supernatural it is a must read.Edgar Allan Poe (1809-1849) is a titan of literature. Most famous for his poetry, short stories, and tales of the supernatural and macabre, his body of work continues to resonate to this day. Poe is widely regarded as the inventor of the detective genre and a contributor to the emergence of science fiction, dark romanticism, and weird fiction. His most famous works include ''The Raven'' (1945), ''The Black Cat'' (1943), and ''The Gold-Bug'' (1843).
expand_more