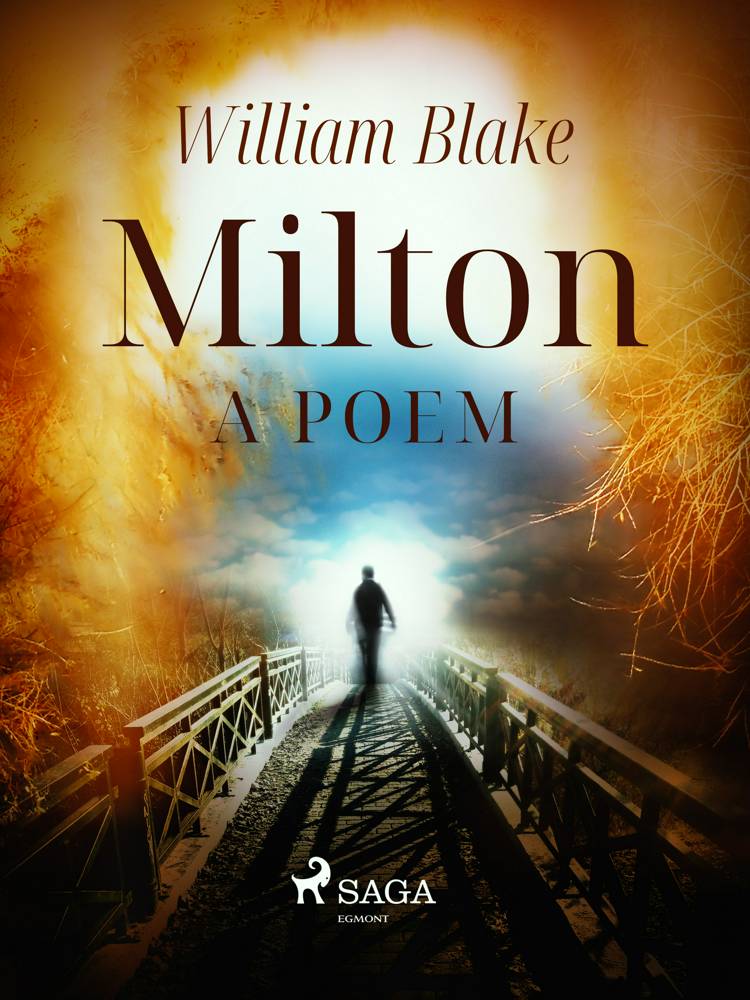 Endnu ingen
anmeldelser
An epic poem by William Blake, ''Milton'' tells the story of the spirit of John Milton and its journey after returning from heaven and entering body of the poet Blake through his foot. A highly elaborate, visionary, and apocalyptic work, ''Milton'' is Blake's reaction and interpretations of his forebearer's struggle with inspiration and tradition. ''Milton'' is part of a group of Blake’s works known as the Prophetic Books.William Blake (1757-1827) was an English poet, painter and printmaker, largely unrecognized in his own lifetime, but now widely acclaimed as a major figure in the history of the poetry and art of the Romantic Age. His major works include ''Songs of Innocence'', ''Songs of Experience'', ''The Book of Thel'', and ''Milton: A Poem''
expand_more