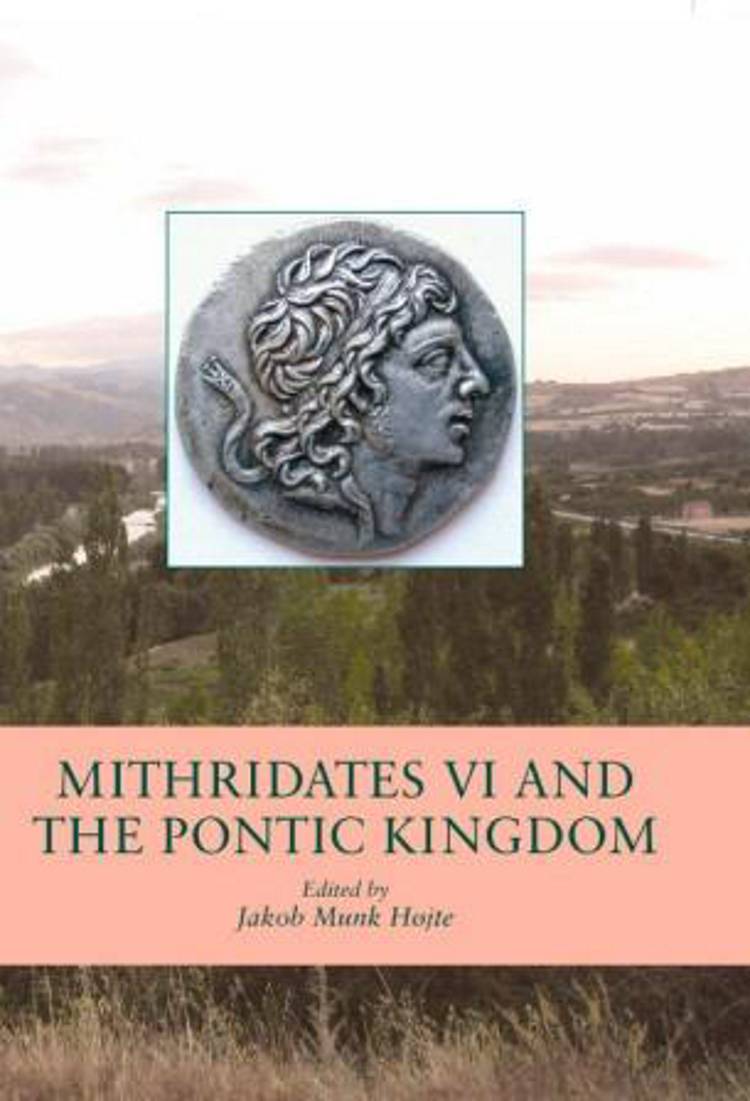 Endnu ingen
anmeldelser
Mithridates VI Eupator, the last king of Pontos, was undoubtedly one of the most prominent figures in the late Hellenistic period. Throughout his long reign (120-63 BC), the political and cultural landscape of Asia Minor and the Black Sea area was reshaped along new lines. The authors present new archaeological research and new interpretations of various aspects of Pontic society, its contacts with the Greek world and its eastern neighbours and investigate the background for the expansion of the Pontic Kingdom that eventually led to the confrontation with Rome.
expand_more