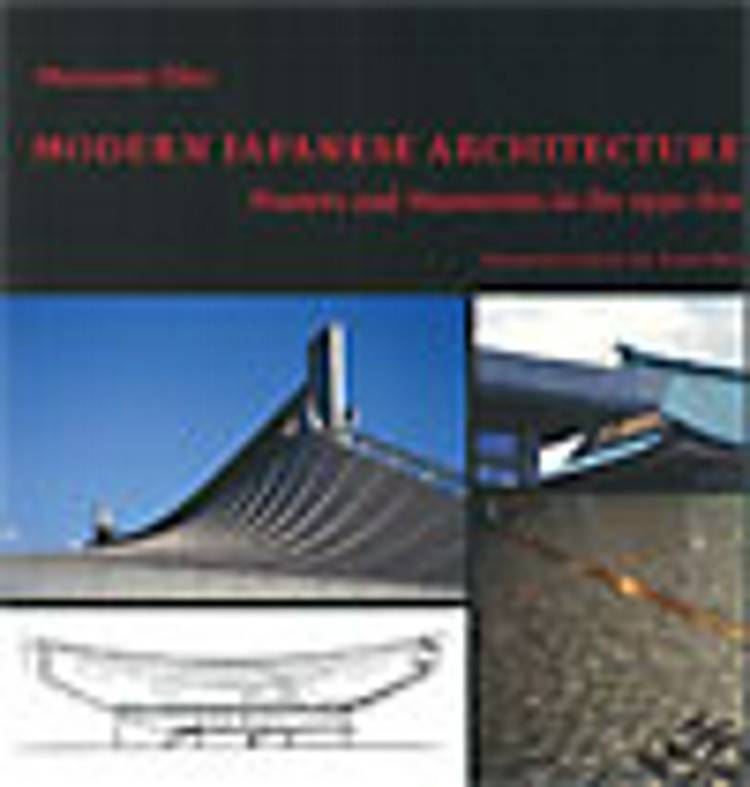 Modern Japanese Architecture deals with architecture of the ´New Japanese School´ during the 1950-60s, of which architects from the generation of Kenzo Tange were leading exponents. They understood how to develop and combine their extensive knowledge of Le Corbusier´s architecture with traditional Japanese architecture. The book presents a Le Corbusier inspired Modern Mannerism. In the book, Modern Mannerism is not understood as a style but rather as a method of architectural design. This method led to a particularly refined modern architecture characterised by a combination of the clarity and order of the Modernism and by the Japanese tradition of poetic symbolism.

Included in the book is an introduction by the Architect Toyo Ito, who has been influenced by the architecture of the New Japanese School.
Marianne Ibler is Assistant Professor at the Department of Architecture & Design, Aalborg University, where she teaches architectural composition and history/theory of architecture. She is an Architect MA with a Ph.D. in history of architecture and holds an MA in East Asian Area Studies from the University of Aarhus.
expand_more