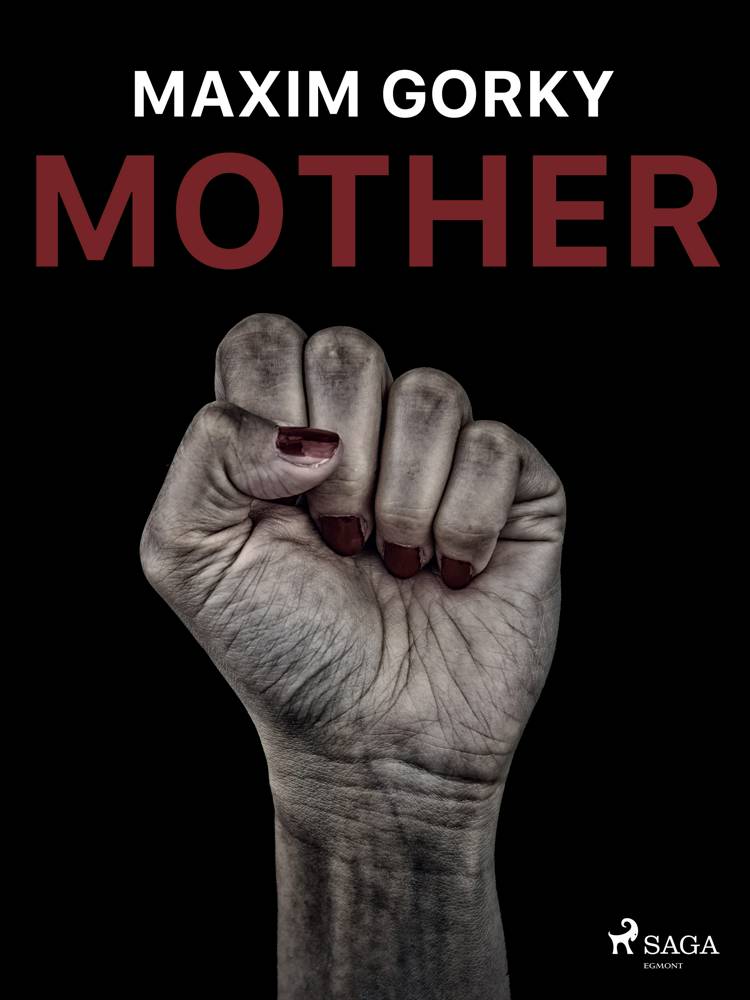 Perhaps Gorky’s only openly revolutionary novel, ‘Mother’ follows the toils of Pelageya as she struggles amidst hunger, squalor, and sorrow. This all changes when her sun begins to bring books home, and the true adventure starts. A captivating story of a mother’s love during this tempestuous period of social change, this novel is ideal for fans of classic Russian authors and their realism, such as Leo Tolstoy.

As a five-time Nobel Prize nominee, Maxim Gorky (1868-1936) rightfully holds a spot at the table of the most talented Russian writers. He led a turbulent life as an exile, a dissenter, and a Bolshevik associate. His most notable works include ''The Lower Depths'', ''My Childhood,'', ''Mother'', and ''Children of the Sun'' all of which are characterized by his realism.
expand_more