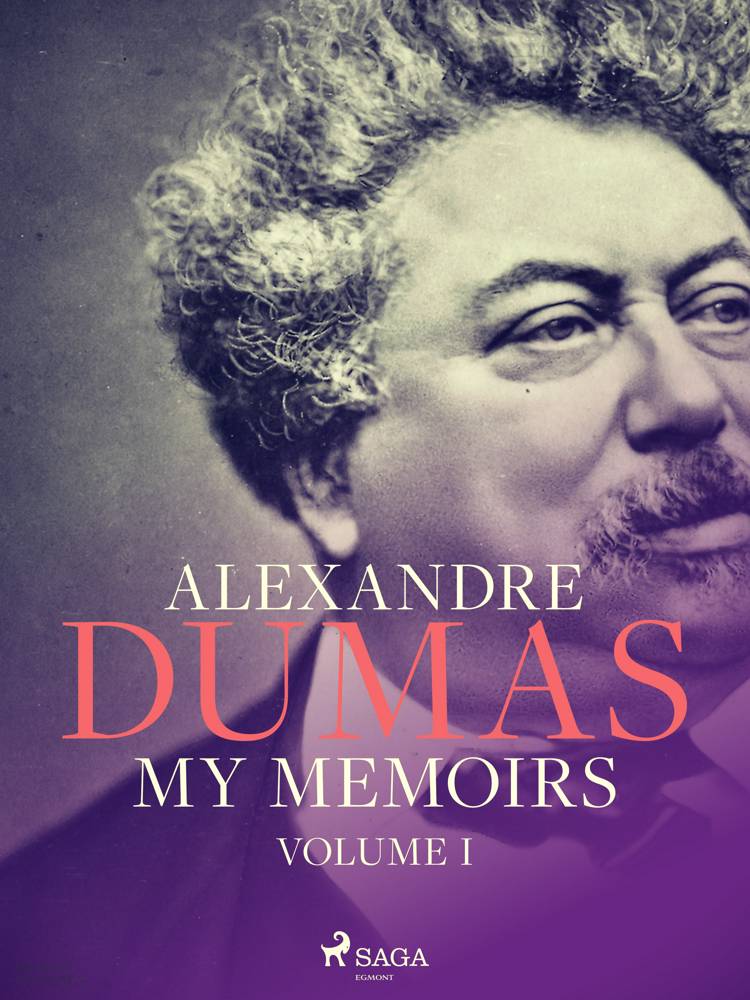 Literary superstar. Revolutionary. Serial philanderer. Alexandre Dumas lived an extraordinary life. Who better to tell his story than the man himself?

In this first volume of his memoirs, Dumas recounts his early life, from his first memories through to his teenage years. We learn about his time as a small-town poacher and then a clerk in Paris. Along the way, he paints a vivid picture of contemporary France, weaving in stories of famous figures, duels and romances.

''My Memoirs. Volume I'' is written with the same verve as Dumas’ best novels. So whether you’re a history buff or a fan of ''The Three Musketeers'', there’s plenty to enjoy here. Alexandre Dumas (1802–1870) was a hugely popular 19th century French writer. Born of mixed French and Haitian heritage, Dumas first rose to prominence in Paris as a playwright, but later gained international fame with his historical fiction. Often co-authored with other writers, these stories wove together swashbuckling adventure, romance, and real events from France’s past. Among the best known are ''The Three Musketeers'', and its sequels ''Twenty Years After'', and ''Le Vicomte de Bragelonne: Ten Years Later''. Set across four decades, this trilogy follows the rise of the dashing D’Artagnan—from hot-headed soldier to trusted captain under Louis XIV.Dumas’ other novels include ''The Count of Monte Cristo'' and ''The Black Tulip''. His works have been adapted into more than 200 movies, including The Man in the Iron Mask starring Leonardo DiCaprio.
expand_more