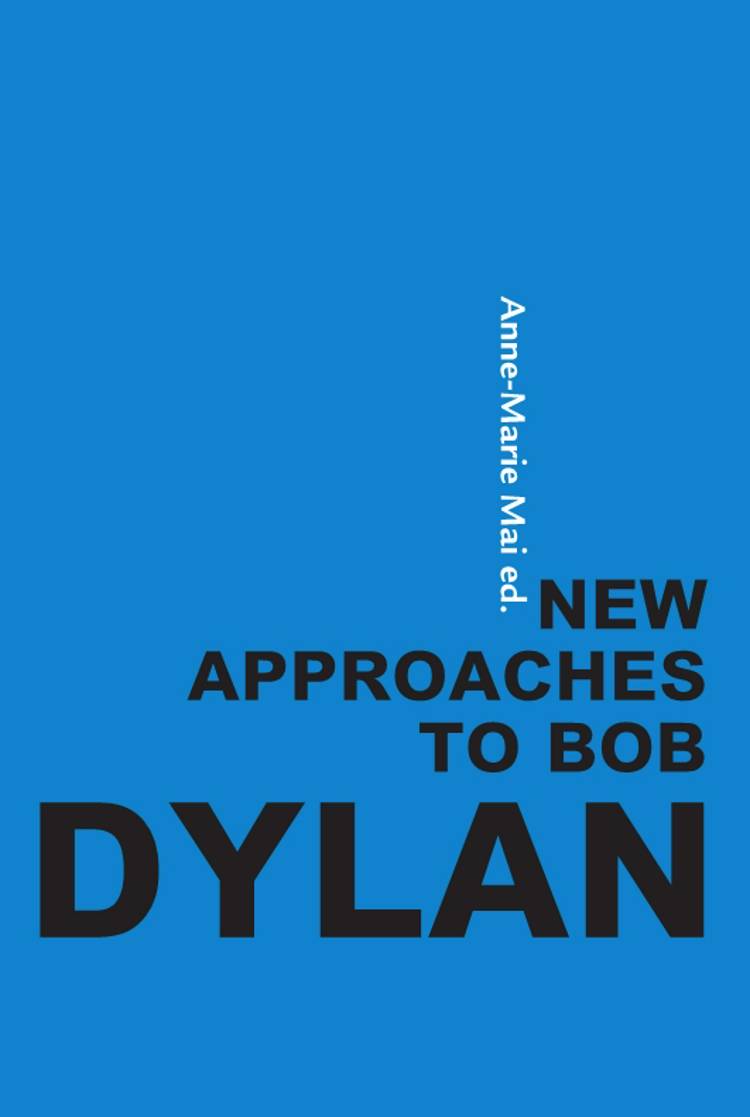 Endnu ingen
anmeldelser
Bob Dylan’s songs have been the subject of countless interpretations. In fact, Dylan’s work is one of the fastest-growing research areas within the humanities, and the interest has increased dramatically since Dylan’s receipt of the Nobel Prize in Literature in 2016. There is a distinguished history of scholarly work on Dylan. Textual scholars focus on Dylan’s lyrics, parsing out their verbal artistry and identifying their numerous and farflung sources. Historians and biographers try to clarify the details of Dylan’s life and the chronologies that link him with other notable figures and movements. Social scientists have focused on the cultures inspired by Dylan, the institutions and communities of fandom and appreciation which surround him. NEW APPROACHES TO BOB DYLAN break down the disciplinary silos that have kept these lines of work separate, to think about how lyrics, performances, personal history, and mass movements all coincide and shape one another. NEW APPROACHES TO BOB DYLAN is edited by Anne-Marie Mai and contains 16 essays and an interview with Horace Engdahl, The Swedish Academy. Among the contributors are Stephen Greenblatt, Sean Latham, Nina Goss, Johnathan Hodgers, Michael Gray and Gisle Selnes.
expand_more