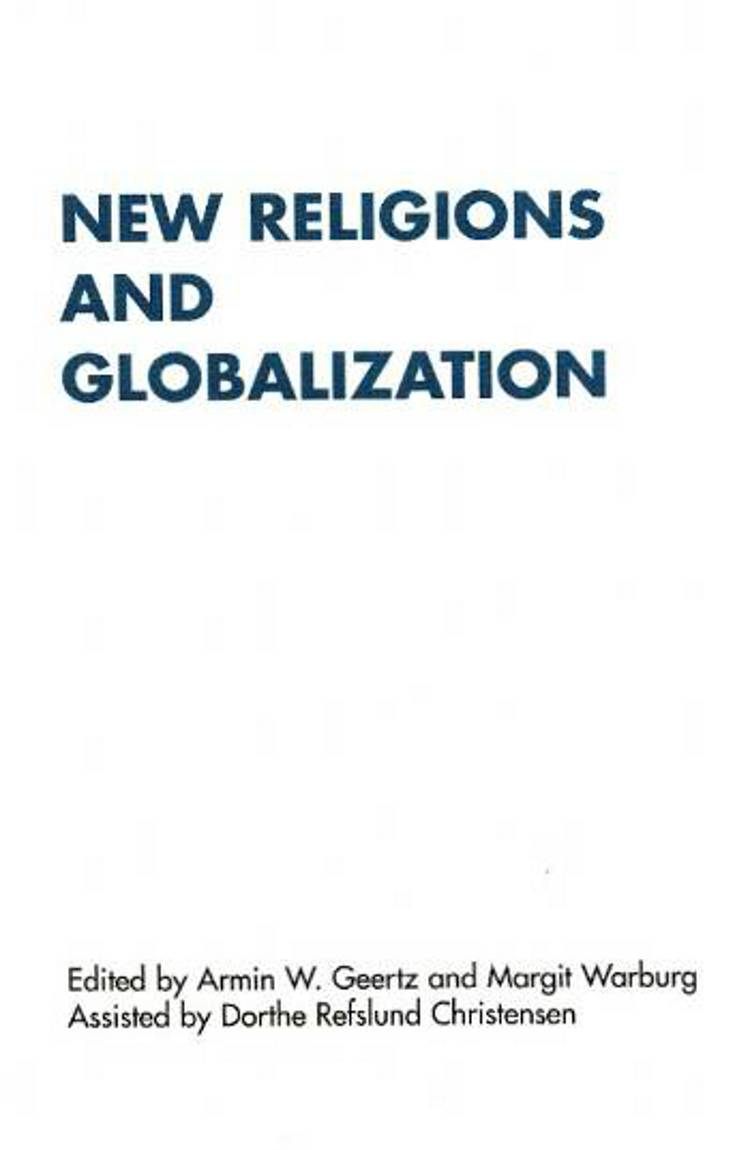 Globalization is a predominant theme in contemporary educational and political circles. Research on globalization has become a political priority because the world has become a ´single place´ where local events may have worldwide political, economic and military consequences are ignored - although recent waves of violences seem to be religiously fuelled.

New Religions and Globalization argues that studying new religions in a globalization perspective offers theoretical and methodological advantages for the general study of religion and the general study of globalization. Religions are often cosmopolitan and universal in their overall message, yet they may also be utterly immersed in local interactions. Whether approached as a reflection of world economy and power dynamics, new possibilities of communication and cultural exchange in the light of mass media and technology, or increased cultural plurality in the wake of migration, the concept of globalization challenges the academic study of religion to renew its theoretical and methodological reflection.
expand_more