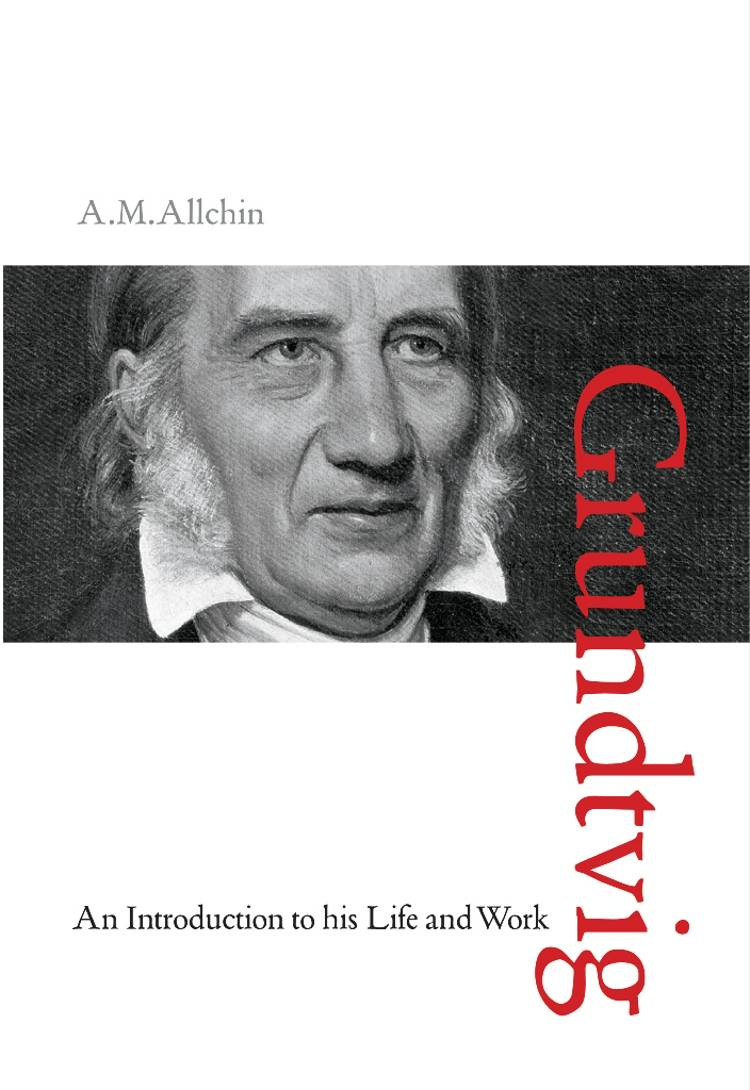 N.F.S. Grundtvig an introduction to his life and work af A. M. Allchin

N.F.S. Grundtvig (1783-1872) was a prominent preacher, poet, scholar and politician, who played a crucial role in the life of nineteenth-century Denmark. His sermons and hymns, and his educational and historical writings, gave birth to a national and spiritual awakening, which still strongly affects Danish life and thought today.
This book is an introduction to Grundtvig to the English speaking world. It begins with an overview of Grundtvig's long and varied life, concentrating on a number of critical moments in his intellectual and spiritual development. He was a man of irrepressible energy and a volcanic temperament, and his life was not without moments of high drama. The second part of the book looks at vital aspects of his presentation of the Christian faith, beginning from his vision of the Church as a living sacramental and historical reality. It centres on the deeply Trinitarian nature of his thinking: for him faith in God as Trinity has itsoutworking in the whole of daily life, social and political, as well aspersonal. The third section of the book follows Grundtvig's exposition of thefaith through the festivals of the Christian year.
Grundtvig was a man firmly rooted in his own time and place. But his thoughts often have a prophetic ring to them. They have still much to say about the underlying unity of the Christian tradition, about questions of national identity and national interdependence, and about the way in which we may come to a new understanding of the creation itself as made in God's image and likeness.
expand_more