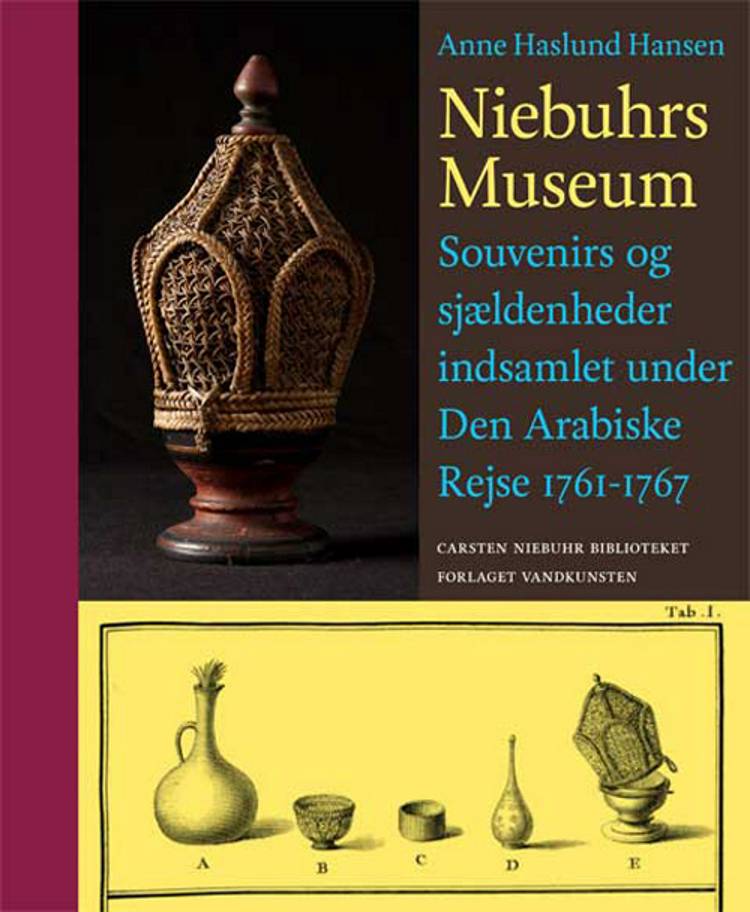 Virkelig god bogifølge 2 anmeldere
Niebuhr’s Museum. Artefacts and Souvenirs from the Royal Danish Expedition to Arabia 1761-1767 is the first comprehensive presentation of the largely unknown collection of antiquities and ethnographic objects acquired during this important 18th century scientific expedition.The collection of these intriguing objects, primarily held in the National Museum of Denmark, is both contextualized and thoroughly explained by the author, Anne Haslund Hansen. Through object biographies, a new narrative of this ill-fated voyage is presented. The collection study offers a unique comparative material for anyone working on other expeditions and collecting efforts of the 18th century. The book is a contribution to the history of expeditions, the early exploration of the Middle East and last, but not least, the history of museums and the history of collecting.Dr. Anne Haslund Hansen has a background in Egyptology. With Stig T. Rasmussen, she has previously published Frederik Christian von Haven’s journal from the Arabian Journey, Min Sundheds Forliis. She currently works at the National Museum of Denmark.
expand_more