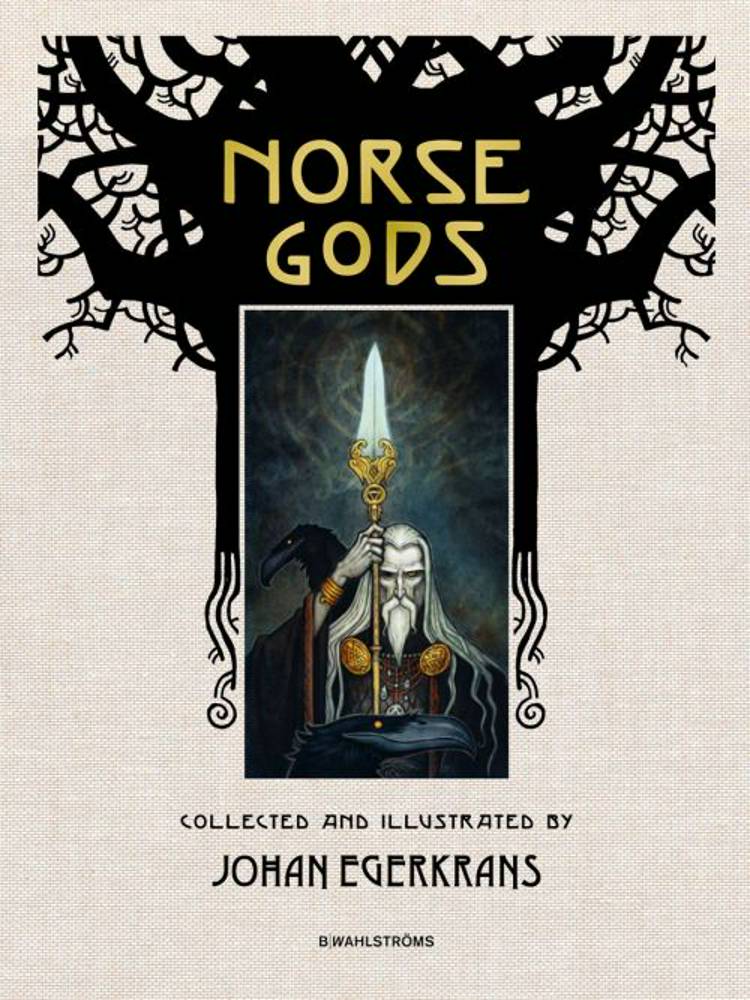 Endnu ingen
anmeldelser
Egerkrans re-tells the most exciting and imaginative sagas of the Norse mythology: From the creation myth in which the first giant Ymer is hacked to pieces by Odin and his brothers, to the gods final destruction in Ragnarök.This is a gorgeously illustrated book in which gods, giants, dwarves, monsters and heroes are presented in all their glory. A book for those who already know and love these stories, as well as for those who have yet to discover Scandinavian mythology. A definitive work for readers of all ages.
expand_more