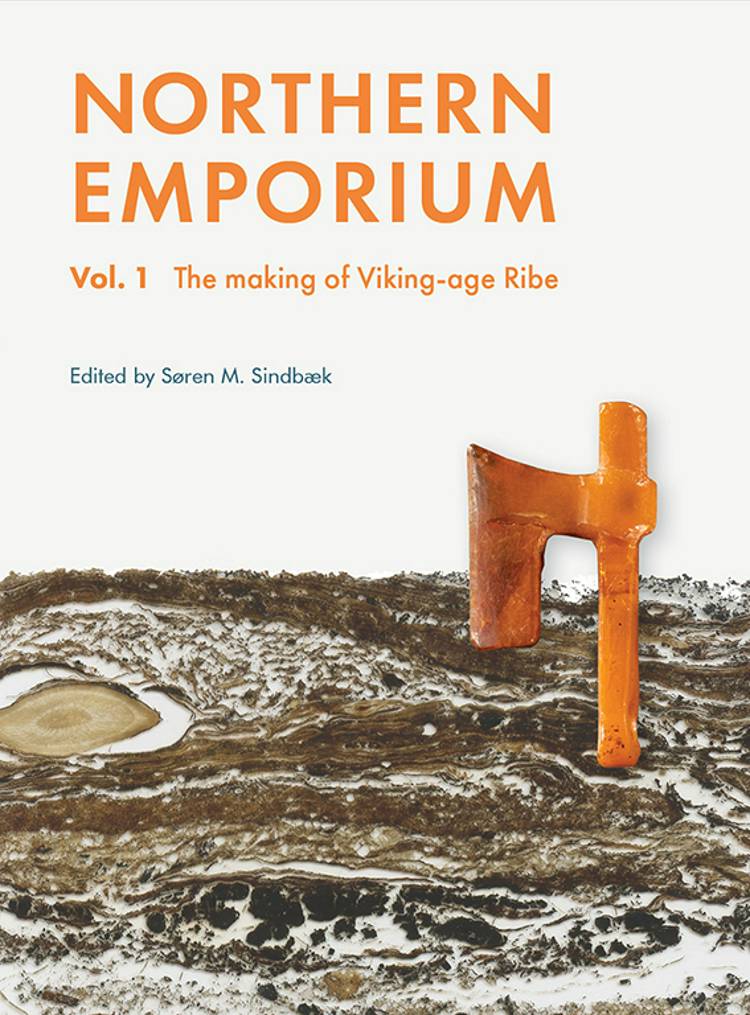 Virkelig god bogifølge 1 anmelder
In the early Middle Ages, a network of maritime trading towns – emporia – emerged along the northern coasts of Europe. These early urban sites are among archaeology’s most notable contributions to our knowledge of the period between the disintegration of the Western Roman Empire and the growth of a maritime-oriented world in the Viking Age. Ribe, on the western coast of Denmark, is one of these sites. In 2017-18 the Northern Emporium research project conducted seminal research excavations, which provided new foundations for the study of this nodal point between Western Europe, Scandinavia, and the world beyond. This first volume presents the results of these excavations and analyses to piece together the history of the emporium and its social fabric. The research employs novel, high-definition methods to explore the networks of the site, integrating an extensive use of geoarchaeology and 3D stratigraphic recording with intensive environmental sampling and artefact recovery, resulting in more than 100,000 artefact finds. The results transform our understanding of key points of the early history of the North Sea region. Through the remains of dwellings and workshops – the traces left by traders, sailors, weavers, tailors, comb makers, and skilled producers of glass beads and metal ornaments – we follow the creation of Viking Age social networks, along with some of the most iconic artistic products of this world and the daily lives of some of its notable inhabitants.
expand_more