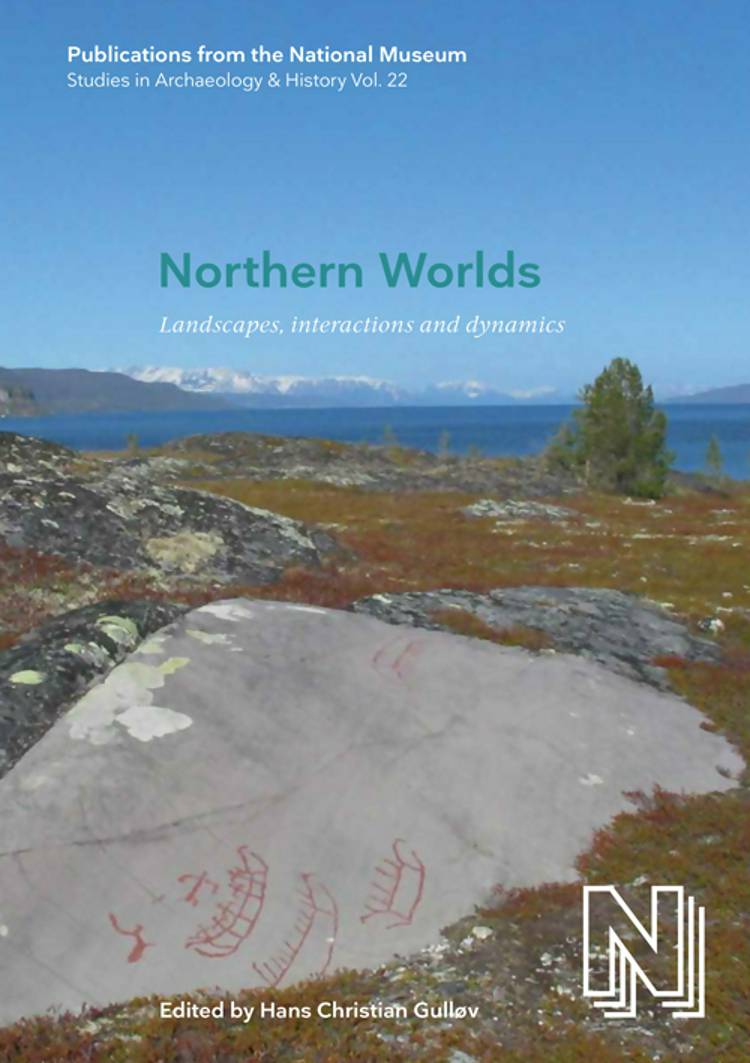 Northern Worlds presents the results of an interdisciplinary research initiative at the National Museum of Denmark. A significant part of the museum´s extensive collections comes from the northern worlds or derives from periods – centuries or millennia back in time – when present day Denmark represented the far north, ´ultima Thule´. The research initiative thus had in mind the opening of new avenues for an understanding of human beings in an environment of constant change and, not least, for an understanding of the strategies on which people and societies have at all times relied for their actions.
The book presents the projects that constituted the museum’s research initiative through studies of distribution of agriculture, of communication and of cultural networks which have been carried out of religious, social and occupational conditions detected from Denmark northwards to sub-Arctic Norway and out into the North Atlantic to Arctic Greenland.
Based on the available presentations, ´the northern Worlds´ appears as a very tangible concept that denotes north-western Europe, where the centre of gravity for the research lies in the Nordic region. The idea of the unknown that could stimulate people’s curiosity and motivate Europeans on often perilous expeditions to the north has today become quite concrete. The book focuses on the objects that are the foundation of the museum-based research and whose meaning is constantly challenging us, and thus shed light on the north on the basis of three main themes, human landscapes, social interactions and dynamic action.
expand_more