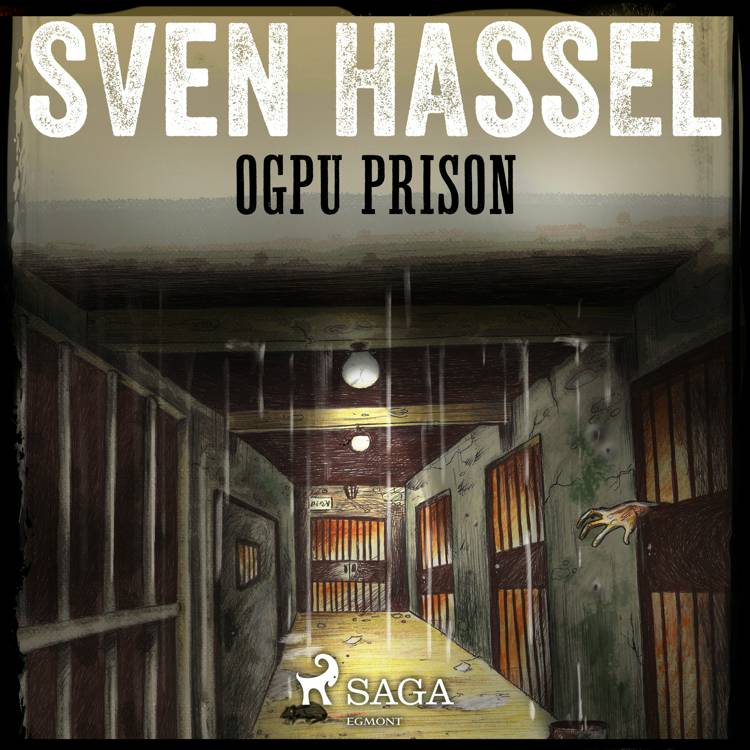 At least one battalion of flame-throwers is swinging around like a pack of crazy wild boars. Long, flaming red tongues of fire are hissing from the towers, charring every living thing. From the GPU-prison stream shoals of red prisoners. A barrage of incredible dimensions is hammering down behind the Germans. It seems like the Russians have guessed that they are pondering an escape and want to stop it with an impenetrable wall of fire, spreading as far as the eye can see.

Sven Hassel was sent to a penal battalion as a private in the German forces. Intensely and with brutal realism, he portrays the cruelty of the war, the Nazi crimes and the crude and cynical humor of the soldiers. With more than 50 million sold copies, this is one of the world‘s best selling war novels.
expand_more