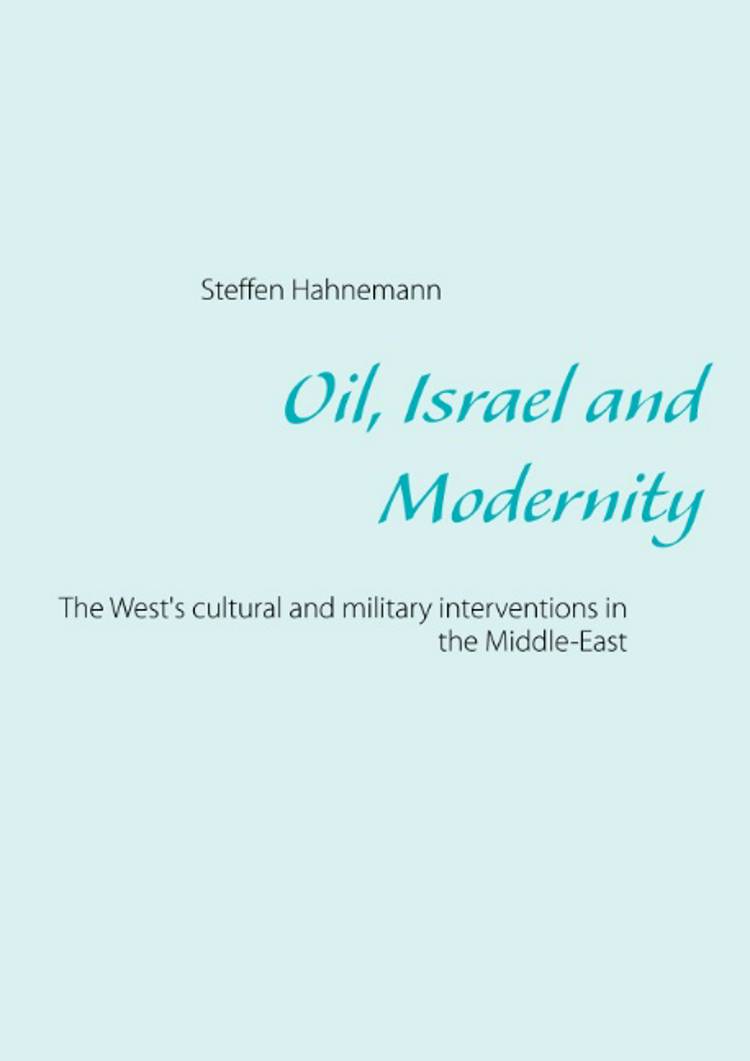 The bloody confrontations over the last decades between the West and countries in the Middle-East (including Libya) ought very highly to be seen in the light of the historic relation between these two regions. As it has developed especially from the time up to and during the First World War. British and French strategic, imperialist and economic interests were playing a more and more prominent role up to that war.

The book goes through the most decisive happenings around the break-down of the Ottoman empire and the disposition over its left-behind by the European Great Powers.

From the beginning of the 20th century the discovery of vast deposits of oil influenced the West's (now gradually including the United States) interest in the Middle-East. Provoking several conflicts up to now. The book intends to treat the most decisive events.

The establishment in 1917 of a ''national home'' for the Jews in Palestine meant a further strengthening of the clash of interests toward the Muslim countries. Especially the strong commitment of the United States to Israel has led to tensions between the West and the neighbouring Arabian countries. Without delving into the most decesive years of 1948 and 1967 the book analysis, besides the development around the Balfour-Declaration, other less debated events of importance to the relations.

Finally, the cultural confrontation, strengthened by the rise of the Western involvement in the region, provoked strong tensions between the two cultures, a situation that had its roots back in the American Protestant activities from the most part of the 19th century and onwards. Acivities that the book tries to expose.
expand_more