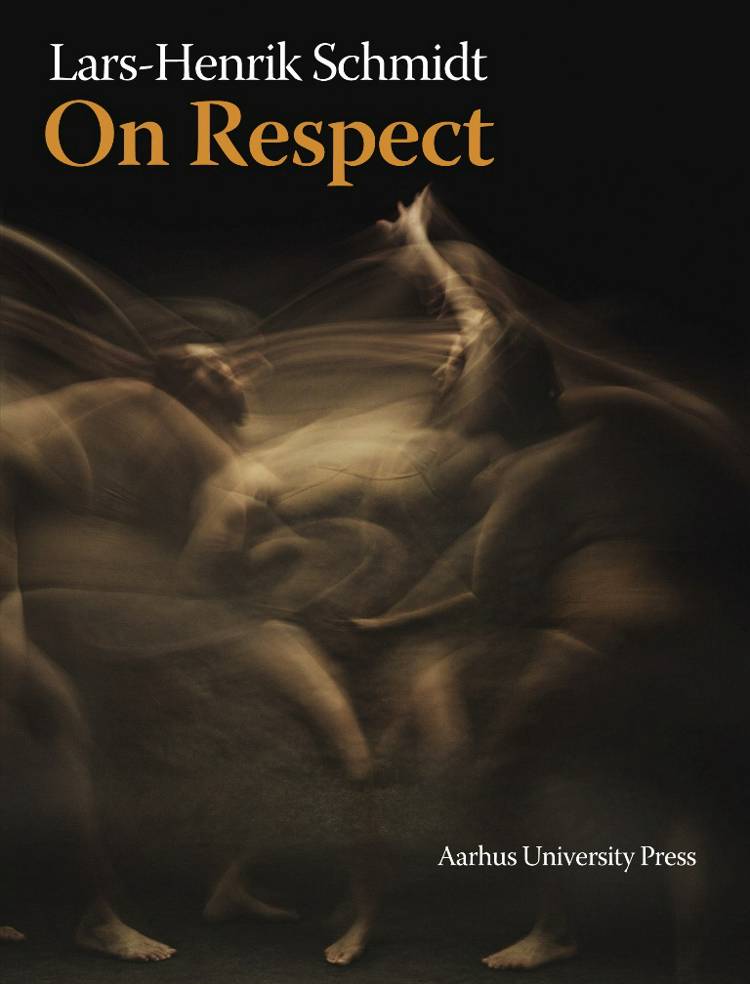 Endnu ingen
anmeldelser
‘Show a little respect!’. We hear those words quite often. A need for respect is being reclaimed more and more frequently. Respect for nature, respect for life, respect for other people, for autonomy, for integrity, traditions, dignity, and so on. Some speak of respect between cultures, and respect is definitely an issue in the discourse of education. Maybe because we miss it? The constant talk about showing respect is a paradox. We actually show respect to phenomena that are not respectable. And that makes the respect less respectable. In the schools, according to Lars-Henrik Schmidt, this problem partly has to do with our teachers’ current impossibility of indignation. Today’s moral dogma of pupil recognition must be replaced by a new reflection of teacher interventions. And we should think of schools in terms of, say, the responsibilities of dance, because dance requires incredible discipline, and because it can tell a story, it being so ritualized – even when it is free in its expression. Lars-Henrik Schmidt is a philosophy professor at Aarhus University’s Faculty of Arts.
expand_more