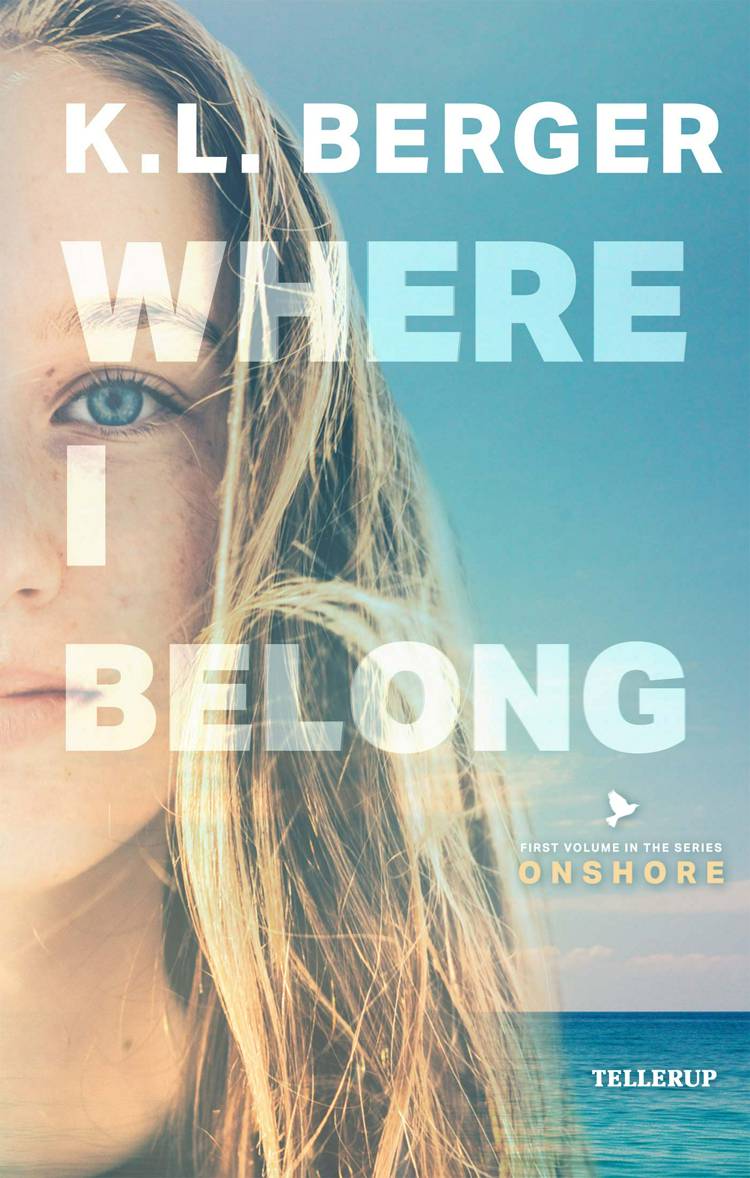 Endnu ingen
anmeldelser
“I’m scared of dying. But I’m even more scared of living.”Hannah is used to being the invisible girl who always does her homework and gets good grades in school. The girl who watches Ryan Gosling movies every Saturday evening and never argues with her parents. The girl who is fine just being. Until Justin. Justin changes everything for Hannah, but being acknowledged has its prize and Hannah is catapulted into an abyss of sorrow and guilt, engulfed by a darkness she can’t escape. Until Chuck. Chuck sees Hannah for what she is; broken and consumed by self-loathing but also alive and full of buried potential. So are Emily, Taylor and the other young people that Hannah gets to know on New Smyrna Beach, and together they bond in ways none of them want but all need. Can a single summer give Hannah her life back? Can a single summer teach her to live with the guilt she feels about the past, or is Hannah’s story predestined by something larger than herself? Where I Belong is the first book in the ONSHORE series where four young people break taboos and risk it all, as they fight their inner demons and desperately search for a place to belong.
expand_more