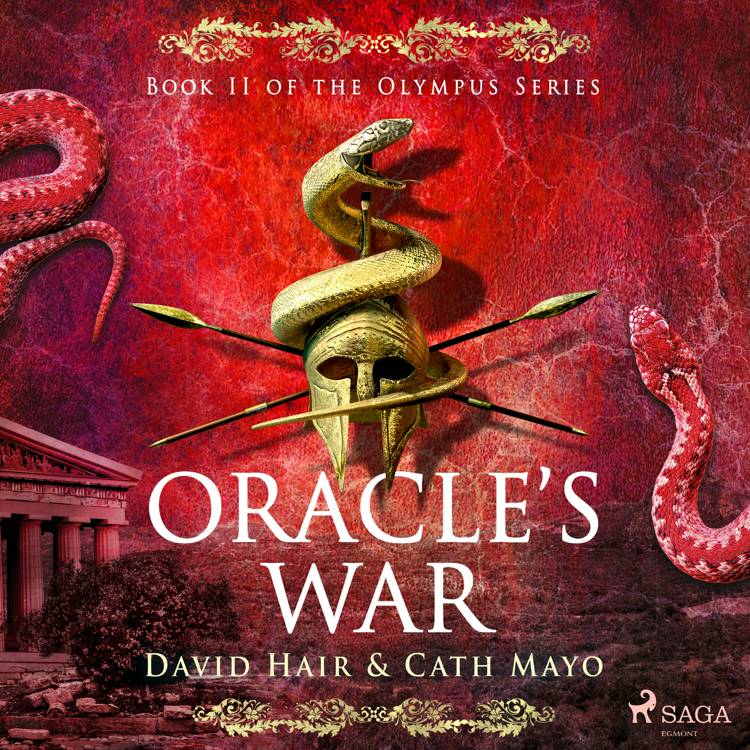 Gods and mortals collide in the thrilling second installment in the historical Greek fantasy the Olympus Series.

When Prince Odysseus is sent on a quest to recover his family honour, he’s led to Delos where a mysterious new prophecy has captivated the gods.

Caught in a tangled web of intrigue, he discovers that this prophecy is tied to his own destiny and the fate of his patron goddess, Athena.

With the future of his people hanging by a thread, Odysseus, the daemon Bria, the hero Diomedes and a small band of loyal Ithacans, must unveil the truth before it’s too late. But opposing them is Tiresias, the greatest seer of the age, who will do anything to burn his own vision onto the face of history.

Caught between the prophecy, the gods and his mortal enemies, Odysseus must start a war: one that may be impossible to win...