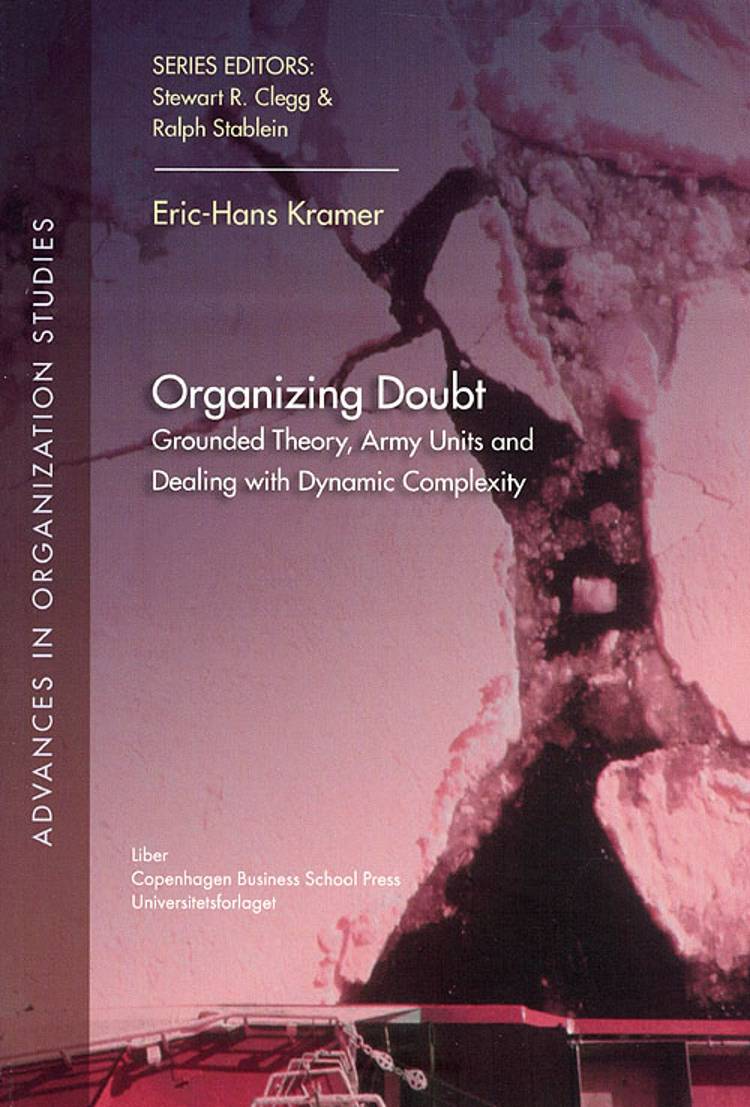 Endnu ingen
anmeldelser
Asserting that military organizations need to operate in complex environments is one of the least controversial statements one can make in the realm of military studies. In fact, it is a truism that military organizations need to operate in difficult circumstances. During their deployment, armies are confronted w ith dangers, cunning enemies, unexpected changes, and a general level of uncertainty. The obvious implication is that armies need to be able to deal w ith complexity, or dynamic complexity as it w ill be labelled in this book. This study develops an analytical framew ork that is composed of different ingredients of formal theory. Central to this framew ork is the idea that the ability to 'doubt' is of crucial importance for organizations that are confronted w ith dynamic complexity. From this it follows that organizations need to organize their ability to doubt in such environments. The framework is used to analyze the w ay military units of the Dutch Armed Forces deployed to perform peace operations dealt with dynamic complexity. Subsequenly, it is analyzed how specific organizational characteristics of the mother organization in the Netherlands influenced the ability of the deployed units to organize doubt. Advances in Organization Studies, Vol. 22 Series editors: Stewart R. Clegg & Ralph E. Stablein Advances in Organization Studies is a channel for cutting edge theoretical and empirical works of high quality that contributes to the field of organizational studies. The series welcomes thought-provoking perspectives and neglected topics from researchers within a wide range of disciplines and geographcial locations.
expand_more