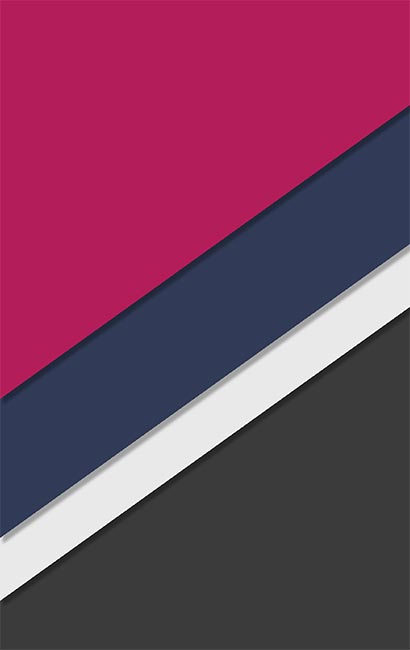 Endnu ingen
anmeldelser
More than fifty years had passed till these texts were discovered and showed an overwhelming power. Vague maybe, but telling more about an artist´s fate, than we knew from his fabulous painting and sculptures. The wise woman, Veronica, by some known as Sophia. The final freedom grows from here.
expand_more