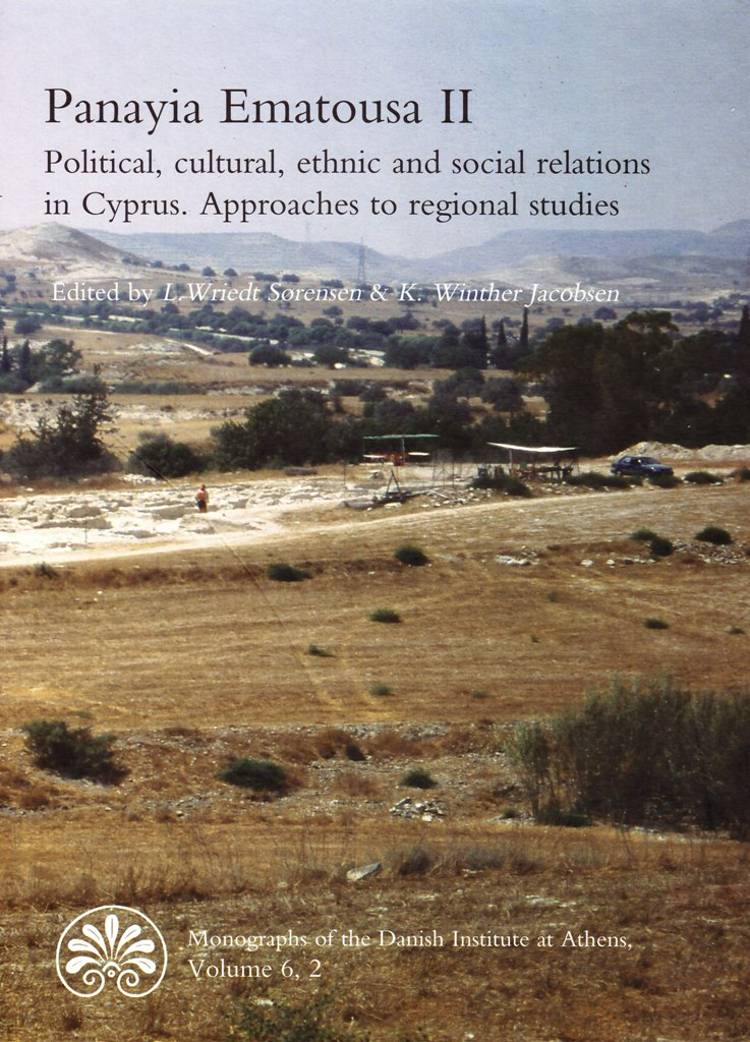 Endnu ingen
anmeldelser
The last five years have seen a series of much called for publications on rural Cyprus, but most of the projects address the late Roman period. The excavations at Panayia Ematousa offer the first insight into a rural site of the Hellenistic and Early Roman periods.

Volume one presents the results of the Danish excavation of the site (1991-99).

Volume two contains a series of contributions discussing neglected issues within the period based in part on the results of the excavations.
expand_more