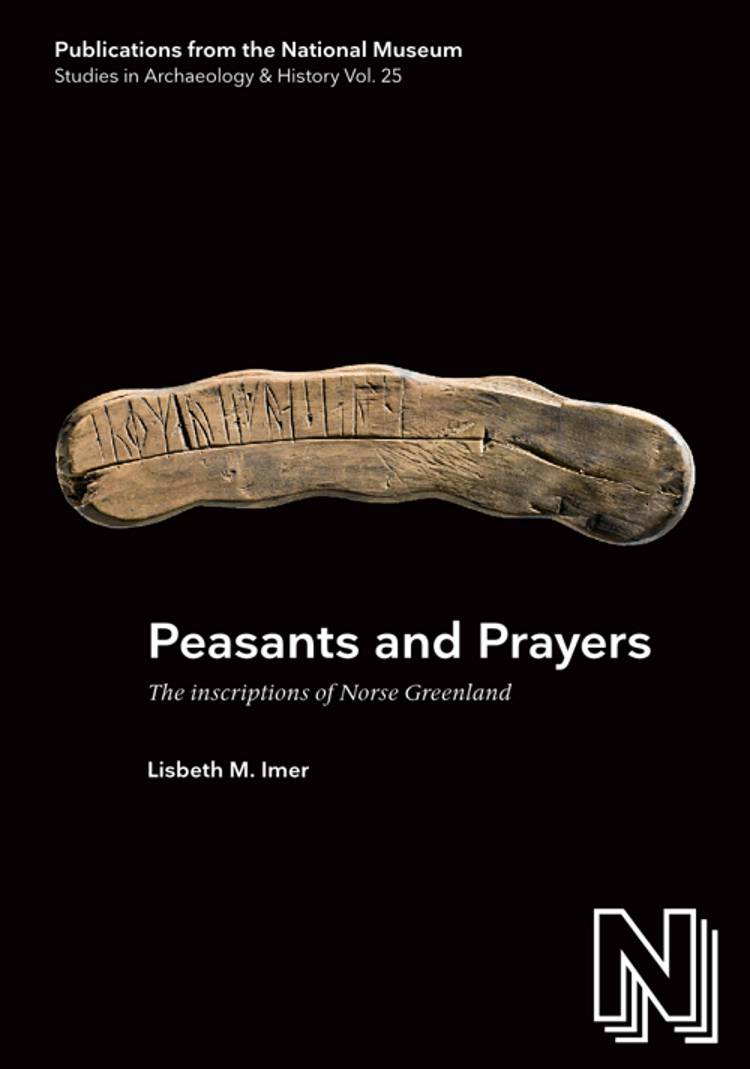 It all began in 1821 with the finding of the Kingittorsuaq stone, the first evidence of runic writing in Norse Greenland. For the first time, researchers were faced with the language spoken by the Norse inhabitants of medieval Greenland. In the following almost 200 years, more than 160 additional finds of runic and Roman letter artefacts were retrieved from the soils of Greenland.

The Norse settlement was founded in the late 10th century and given up in the mid-15th century. The inscriptions had been carved on gravestones, crosses, amulets and on items of daily use. Because of the exceptional preservation conditions, the Greenlandic runic material provides us with the opportunity to study the medieval tradition of writing in a rural society at close range. In many other corners of the world, we do not have this opportunity, and this is why the Greenlandic inscriptions are so important; not only do they contribute to the history of Norse settlement in Greenland, they also contribute to our overall understanding of medieval runic writing.

Since the first findings, many researchers have participated in the discussion of the Greenlandic runic inscriptions, and in the years 2009-13, the National Museum of Denmark hosted a research programme, which led to this publication about the tradition of writing in medieval Greenland. The book focuses on the use of runic writing in medieval Greenland and on the writing process. It contains four chapters; 1. Introduction, including history of research, dating and chronology, runes and orthography, and language, 2. Artefacts and inscriptions in which the various types of artefacts and their inscriptions are analysed, 3. Literacy, in which the types of inscriptions are placed in a theoretical an contextual framework, and 4. Conclusions and perspectives, including bibliography and summaries in English, Greenlandic, and Danish. The book also contains a large catalogue with information on the inscribed artefacts, including drawings.
expand_more