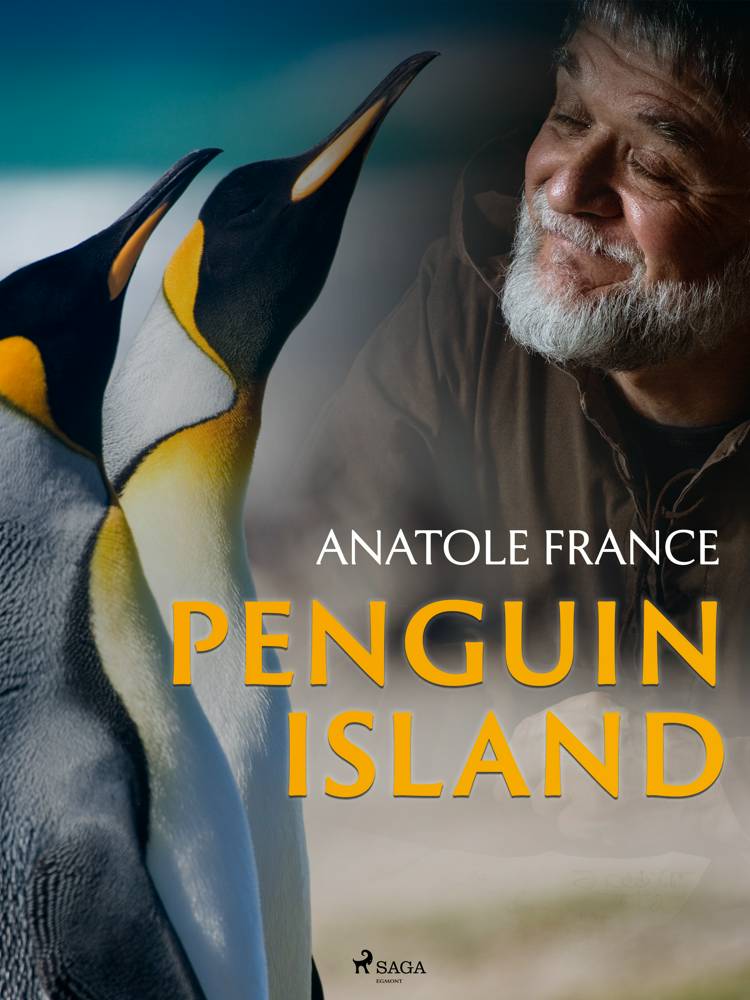 There is a fictional island, entirely populated by penguins. A Christian missionary monk reaches the shores of the island and is enchanted by what he sees there.
''Penguin Island'' is a satirical novel that explores and severely criticizes human nature, politics, society, and contemporary morals. After the monk mistakenly baptizes them, the penguins are transformed into human beings by God, propelling them into an existential crisis. With moments of great philosophical and psychological insights, and religious questionings, this novel is a powerful allegory and reminiscent of Orwell’s ''Animal Farm''. The close parallels and outright mockery of contemporary events turn ''Penguin Island'' into a splendid and rich tale that all readers of fiction would enjoy.Anatole France (1844-1924) was a French writer, poet, and journalist, who won the 1921 Nobel Prize in Literature. An important figure of literature and a political activist, France is often considered one of the most prominent French authors. Among his most popular works are ''The Revolt of the Angels'', ''Penguin Island'', and ''Thaïs''.
expand_more

The Revolt of the Angels
af Anatole France