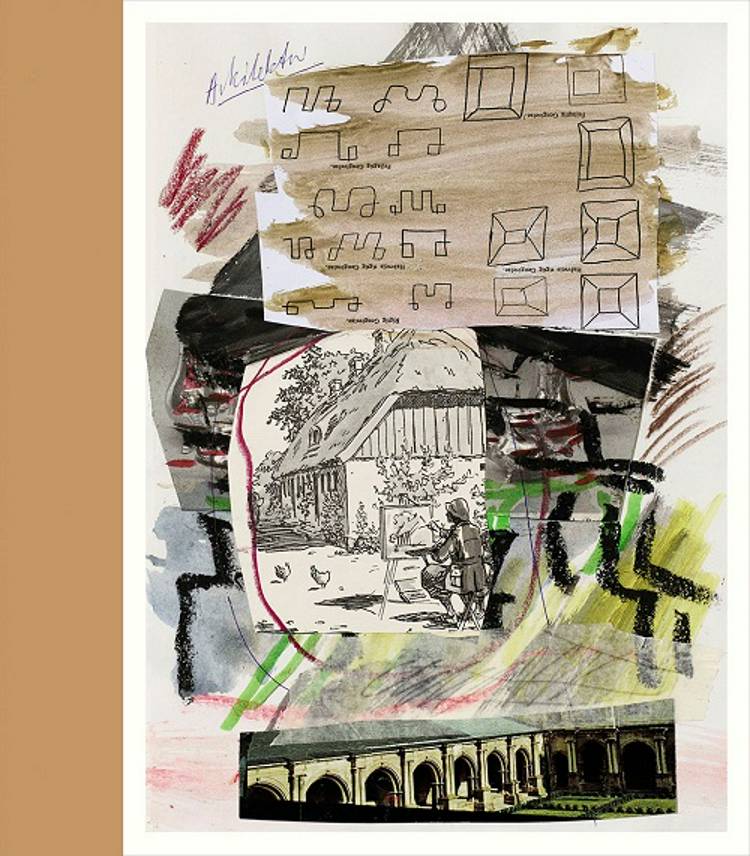 Endnu ingen
anmeldelser
Per Kirkeby is best known for his visual art. He did, however, have a life-long passion for architecture that manifested itself in his writing, visual art, and sculptures and culminated in a number of buildings erected in the latter part of his career. The book gives an impression of Per Kirkeby’s overall architecture output and also shows that rather than being an appendix to Per Kirkeby’s visual art, it was a central part of his way of thinking and work as an artist. The book is the result of several years of research into Per Kirkeby’s comprehensive archives that included numerous conversations between the author and the artist. The many well-preserved drawings from Kirkeby’s childhood and youth have made it possible to document a hitherto unknown context in his artistic universe. Thomas Bo Jensen is an architect and professor at the Aarhus School of Architecture. He has previously written monographs about the master builder P.V. Jensen-Klint and the architects Inger and Johannes Exner. Thomas Bo Jensen er arkitekt og professor ved Arkitektskolen Aarhus. Han har tidligere skrevet monografier om P.V. Jensen-Klint og arkitekterne Inger og Johannes Exner.
expand_more 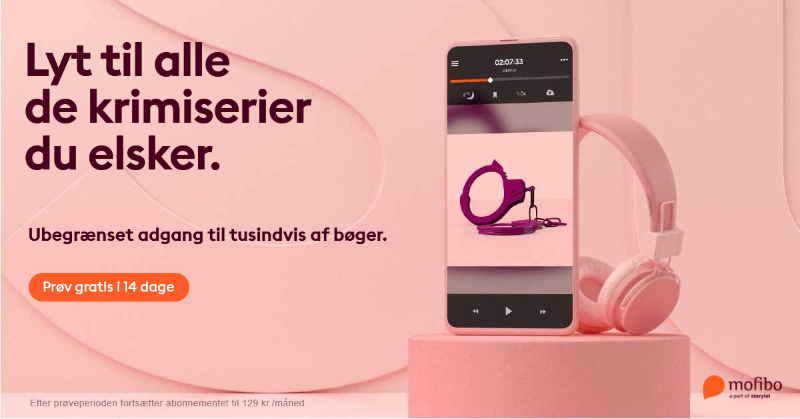