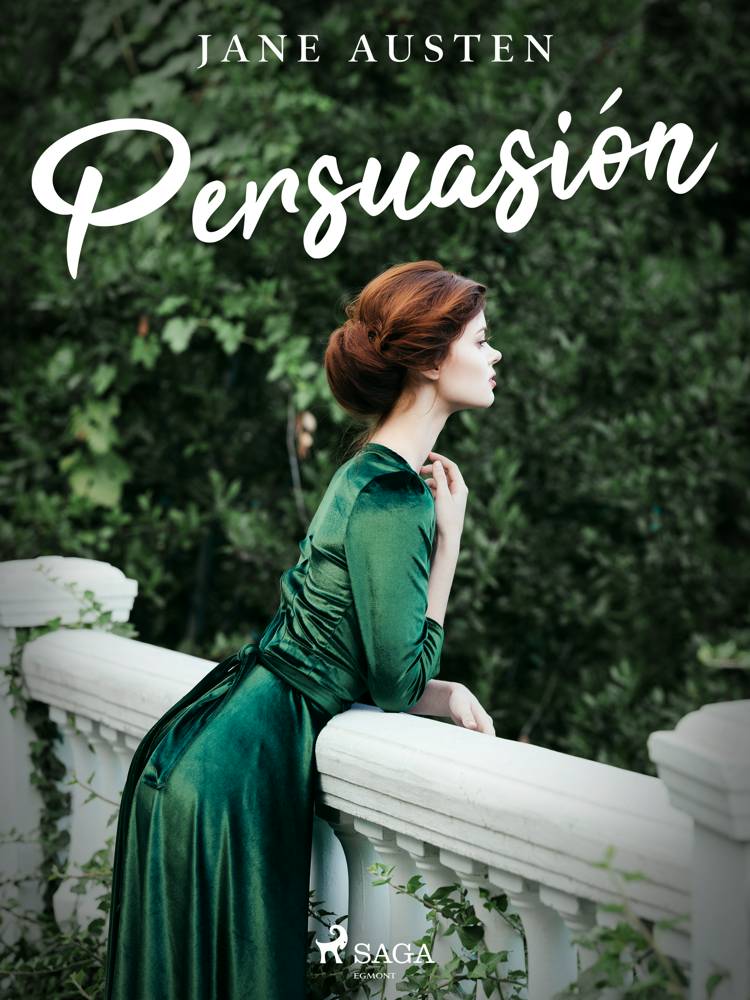 Do you enjoy reading the original; using your own imagination to paint a picture of the world in your head; and forming your own opinions BEFORE you see the screen adaptation? Us too. In which case, now is the perfect time to read Jane Austen's 'Persuasion', before the 'Netflix' film adaptation staring Dakota Johnson, Cosmo Jarvis and Henry Golding hits screens in 2022.

We often engage in the art of persuading others, but what is the role of persuasion in our own self deception?

Twenty-seven year old Anne Elliot is well past the bloom of her youth and one of Jane Austen’s eldest and quietest heroines. Having been persuaded by her friends to break off her happy engagement with the young naval officer Wentworth, whose station lies beneath her own, Anne is seemingly destined for spinsterhood. However, when Wentworth later reappears in Anne’s life, tension and regret fill each page as we wonder whether the two former lovers will be able to move past their history and become reunited, or whether some decisions can never be undone.

Set in the time of the Napoleonic wars, Anne is a woman who’s insignificance restricts her life, yet her will and strong-minded character allows her to maneuver within her restrained circumstances to fight for her own triumph.

Superbly witty, sarcastic and subtle, 'Persuasion' is Jane Austen’s last novel. 'Netflix' aren't the first to make an adaptation - 'Persuasion' has previously inspired numerous movie and theatrical adaptations, including ITV's 2007 film directed by Simon Burke. Jane Austen (1775-1817) is one of the most beloved British writers of all time. During her short life she published six novels: ´Sense and Sensibility´, ´Pride and Prejudice´, ´Mansfield Park´, ´Emma´, ´Northanger Abbey´ and ´Persuasion´, that are all considered as literary classics today. Her writing is full of sharp observations on the society in which she evolved, as well as ripe with timeless irony, and a solid dose of humour. She has created immortal characters that have inspired countless authors, novels, and movies such as Bridget Jones and Clueless.
expand_more