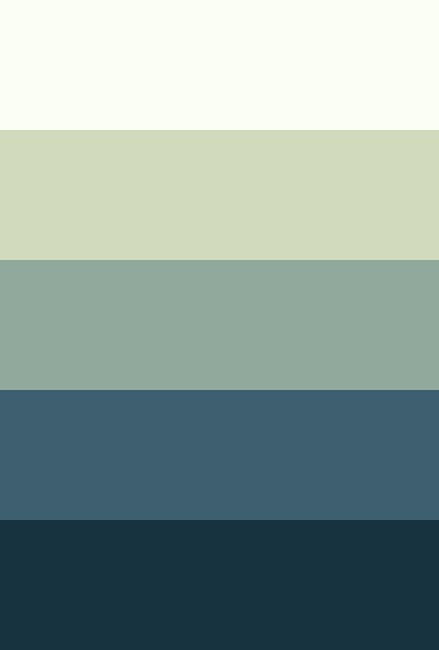 Peter Oluf Brøndsted (1780-1842) A Danish classicist in his European context - acts of the Conference at The Royal Danish Academy of Sciences and Letters, Copenhagen, 5-6 October 2006

Endnu ingen
anmeldelser
The origin of this volume is an international conference held at The Royal Danish Academy of Sciences and Letters in 2006. Its aim was to view Brøndsted´s life and scholarship from a Danish perspective and also against the background of the wide circle of European antiquarians, architects and intellectuals, of which he was a conspicuous member. Brøndsted was one of the very first Danes to travel to Greece at the beginning of the 19th century, and on his return he created almost single-handedly an enthusiasm for ancient and contemporary Greece in the Danish public of those days. Moreover, he played a pivotal role in the formation of two collections of the National Museum of Denmark: the Royal Collection of Coins and Medals and the Collection of Classical and nerar Eastern Antiquities.
expand_more

Studies in the population of Aigina, Athens and Eretria
af Mogens Herman Hansen