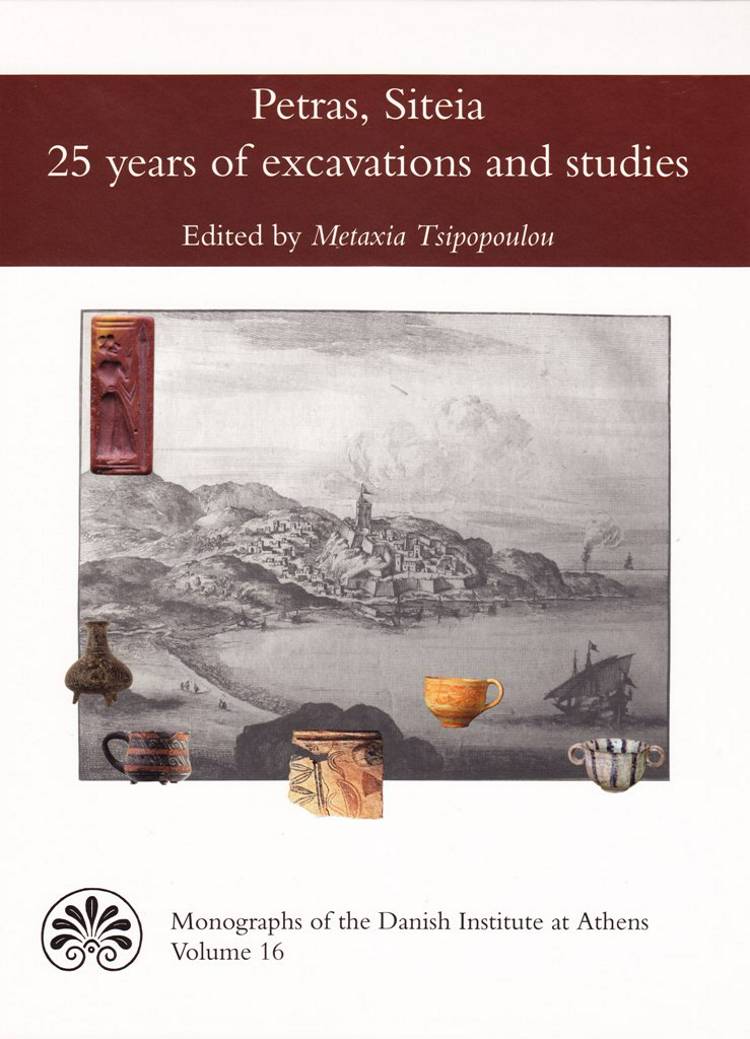 Endnu ingen
anmeldelser
The second conference report on the archaeological site of Petras, Siteia concerns the progress of research conducted about the very important and extensive cemetery of the Pre- and Proto-palatial periods in eastern Crete – one of very few excavations started in Crete in the 21st century. An international group of specialists present and discuss various aspects of the remains of the large, unplundered cemetery and the adjacent settlements traces and in contextualizing the cemetery they try to understand it in the historical, economic and political framework of Pre- and Proto-palatial Crete in general, and Eastern Crete in particular.
expand_more